James has played the violin since age 7 and is a founding member of Folk-Rock & Roll band The Buffalo Skinners, who have toured internationally and performed at festivals including Glastonbury, The Cambridge Folk Festival, Boomtown Fair and BBC Radio 2 live in Hyde Park.

Now based in Leeds, James has brought his experience of the live circuit and enthusiasm for booking to Strada, and is looking forward to sharing the excitement of his artists on their live journeys. 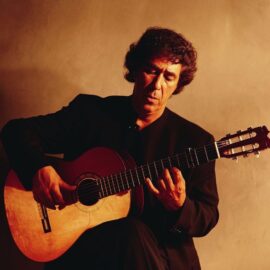 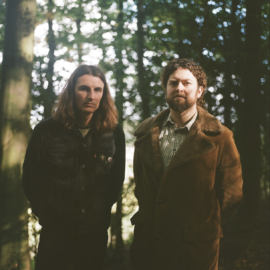 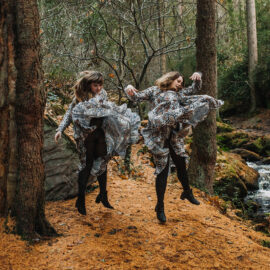 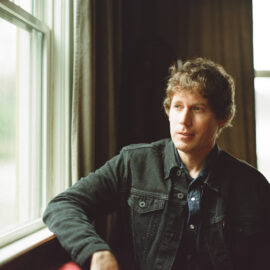 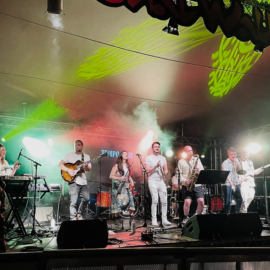 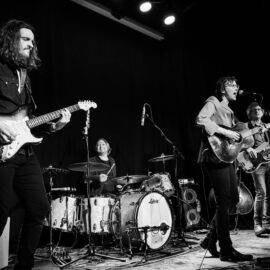 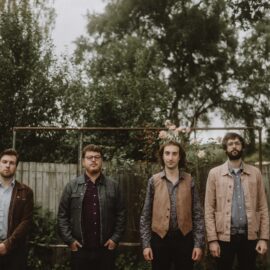 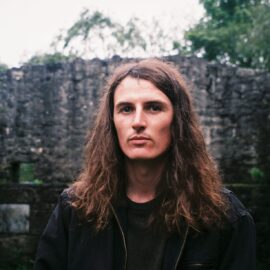 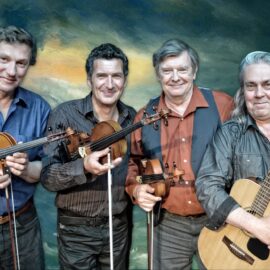 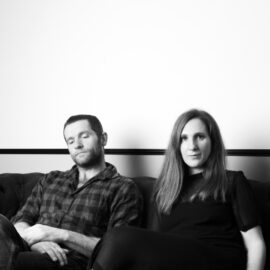