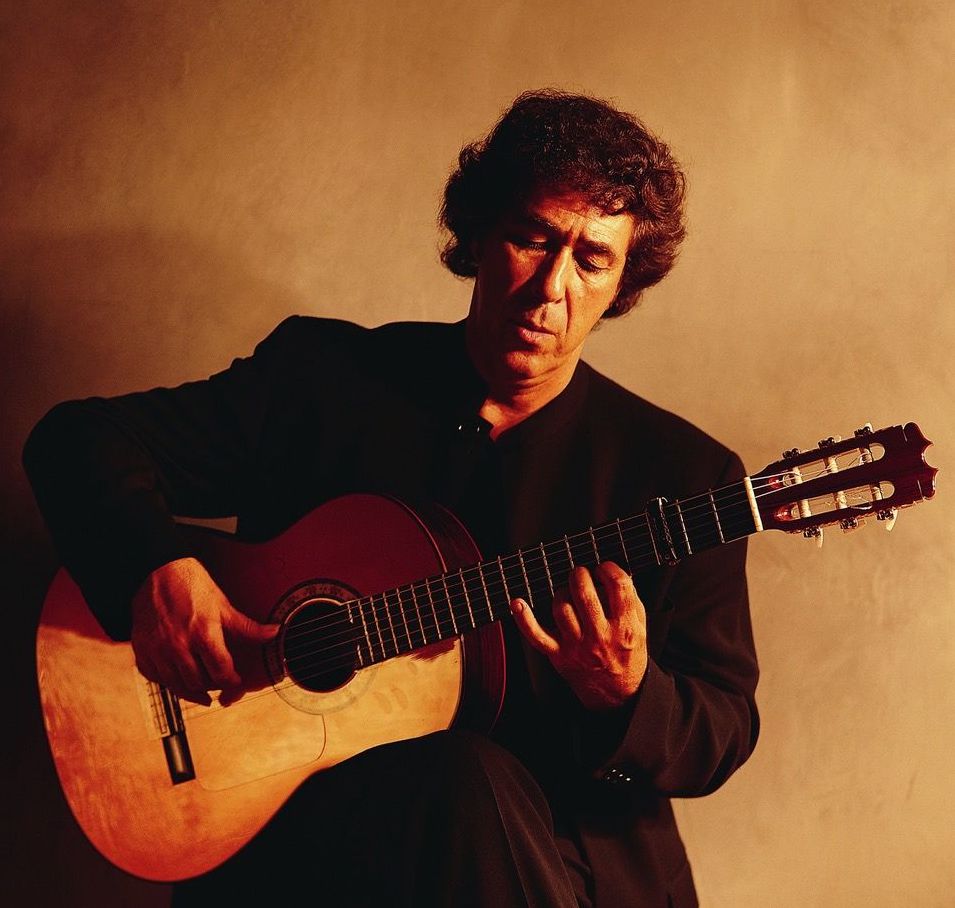 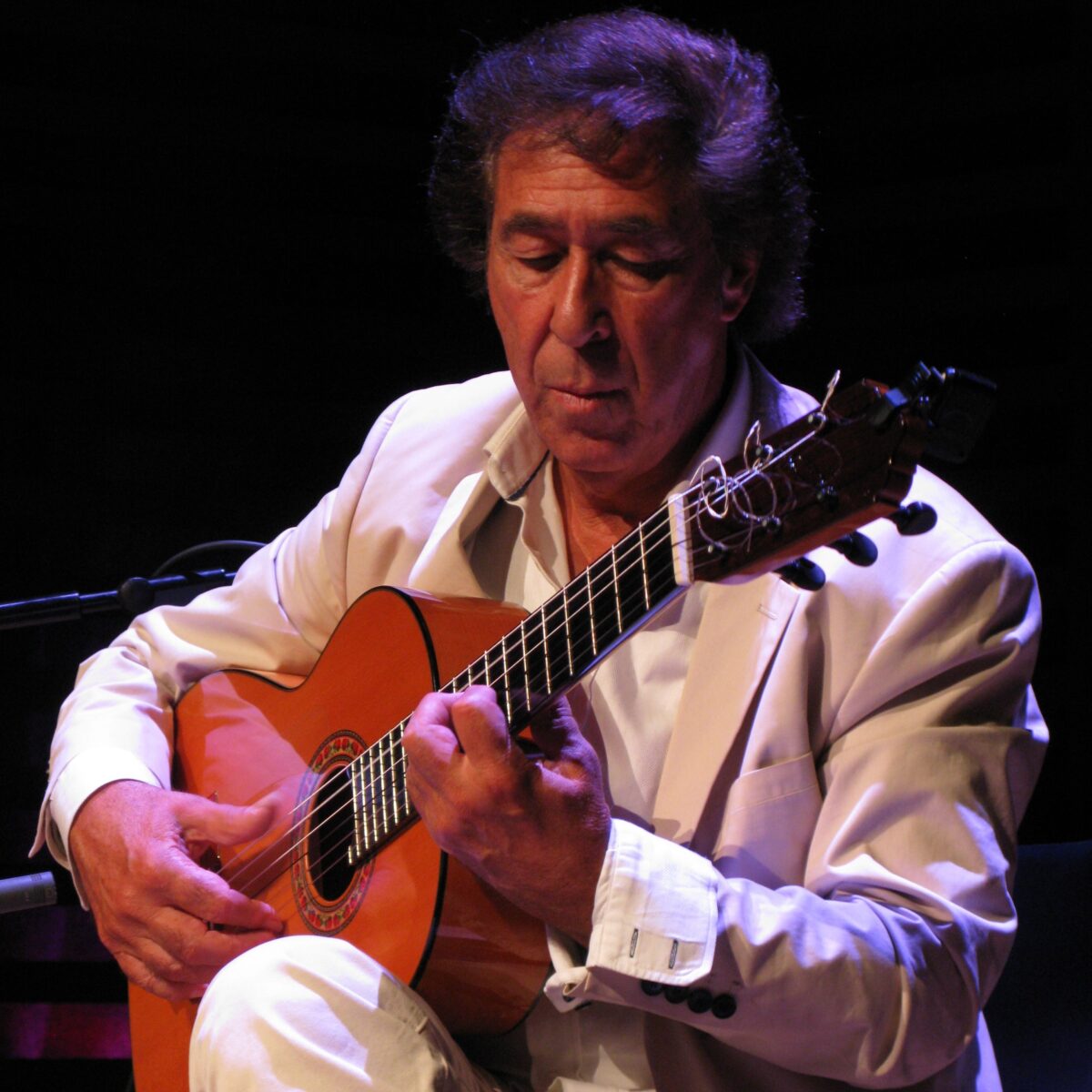 “A giant of the Flamenco guitar tradition.” The Times

A celebrated virtuoso of the Flamenco guitar who has been voted into the top three guitarists in the world (US magazine ‘Guitar Player’), Juan Martín is a native of Andalucía, where he still has a home in Málaga. He has recorded 18 albums, mostly as a composer and has several DVDs distributed by Warner Brothers and Mel Bay.

His original method book ‘El Arte Flamenco de la Guitarra’ is in its eighth print and has opened the complex art of the Flamenco guitar to the whole world and is assiduously studied from Moscow to Beijing to San Francisco and back to Spain. It is now considered to be the ‘bible’ of Flamenco guitar method.

He performs with a highly distinctive compositional style formed from his early years in Málaga and developed through wide experience in Madrid, including direct contact with Paco de Lucía.

Further experience came through recordings with the Royal Philharmonic and performances with many iconic artists including Miles Davis. The Spanish paper ‘El Mundo’ said of him ‘he has a terrifyingly good technique and an absolute dominance of the guitar, filling the concert hall with crystalline clarity.’

His alchemy of the traditional and modern, mixed with his seductive, fiery and passionate performances guarantee an evening of excitement and electricity.

Juan Martín tours several different shows; for 2018 he presents his solo show, enhanced with minimal amplification to capture the essence of his style, as well as a new Flamenco programme of music, song and dance direct from Spain – Arte Flamenco Puro. The show brings together the award winning singer Amparo Heredia ‘La Repompilla’ and the elegant dance of Luisa Chicano who tours with the Junta de Andalucia’s shows and has appeared with Juan Martín at the Barbican in London.

This is at the vanguard of modern flamenco and brings together ‘the cream of Spain’s dancers’ (The Times) with the intensity and emotion of one of the world’s finest guitarists. ‘He has a terrifyingly good technique and an absolute dominance of the guitar, filling the concert hall with crystalline clarity’ (El Mundo).

“He seduced us with smouldering Mediterranean passion.” The Guardian

“One enthralling sequence of songs, solos and dances by his brilliant troupe.” The Independent

“Juan Martín’s flamenco rhythm energy and passion will pin you to the wall.” Folk Roots