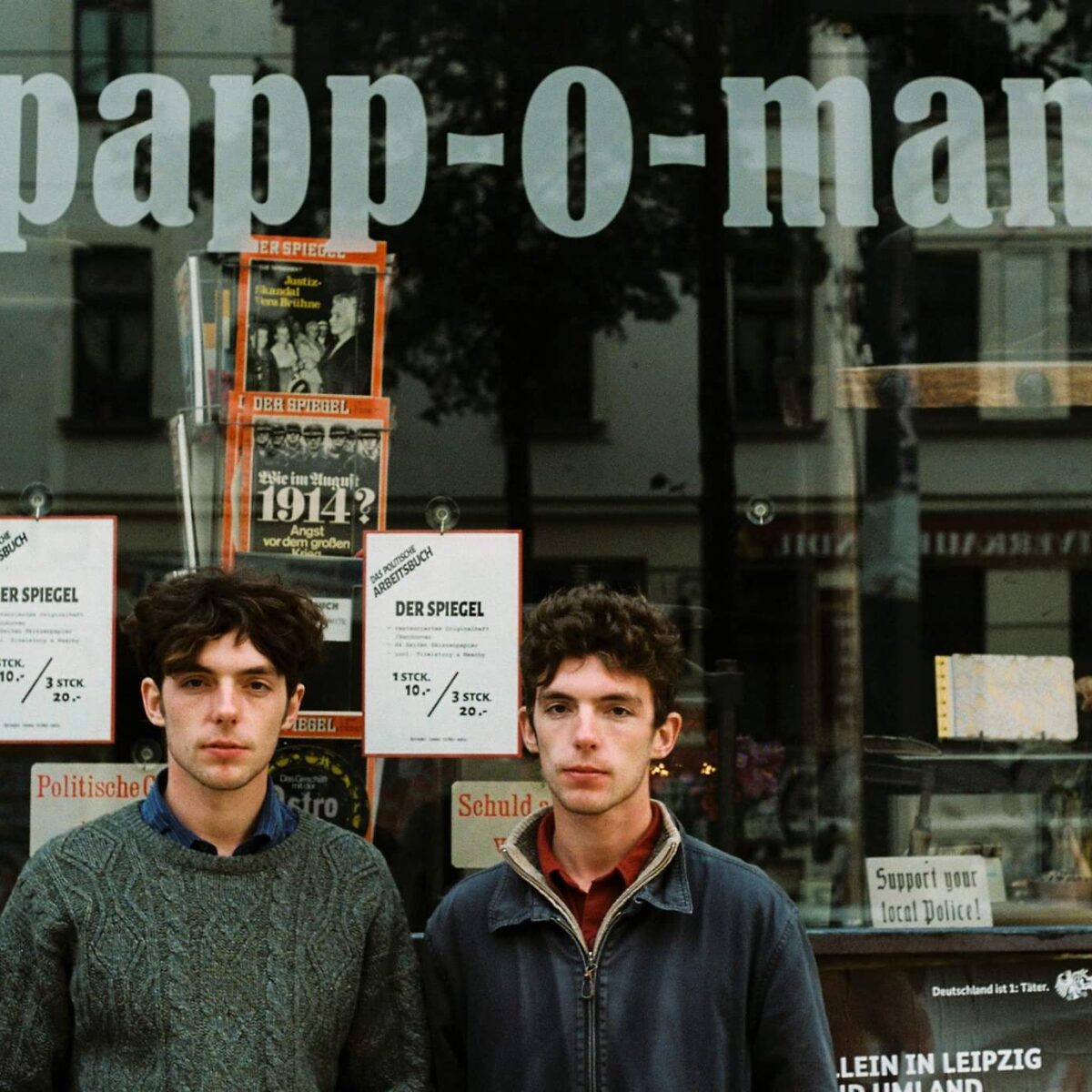 Touring April 2023 and available for Festivals 2023

‘The Ocelots’ is a project created by twins Ashley & Brandon Watson. Originally based in Wexford, Ireland, they now reside in Leipzig, Germany. The Ocelots were formerly a school band, playing blues standards and alternative rock during lunchtime. In this space, Brandon & Ashley started writing their own music, pursuing the direction of Bob Dylan and Simon & Garfunkel’s folk sensibilities. They finished school and backpacked around Europe, playing shows and street-performing wherever they could.

They released their first EP in 2017 ‘Till We Get There’ which hit 1.7 million online streams. In the next three years, backpacking became extensive touring, headlining shows and festivals all over Europe and Australia.

They joined stages with artists such as Jack Johnson, Glen Hansard, Hudson Taylor and Kim Churchill, amongst many others. The Ocelots have built a reputation for dynamic, intimate concerts, filled with humour and storytelling. Their debut album ‘Started to Wonder’ was released in March 2020, containing songs rich in twin harmony and alternative folk, carved from touring delirium and over exposure of paperback fiction. In 2022, The Ocelots continue their international shows, including a twenty-date UK & Ireland tour. They will be appearing at the Cambridge Folk Festival and the International Folk Alliance festival in Canada. Their new EP ‘Addlepated” is scheduled to be released in August 2022.

The Ocelots claim inspiration in their music from Paul Simon, Midlake, Cormac McCarthy, Fionn Regan, The La’s, Kings of Convenience and The Shins.

SIMILAR ARTISTS TO The Ocelots 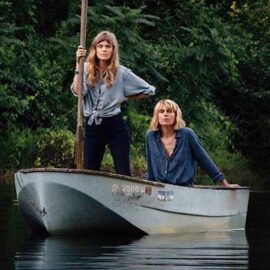 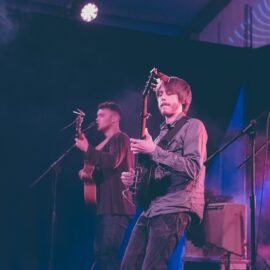