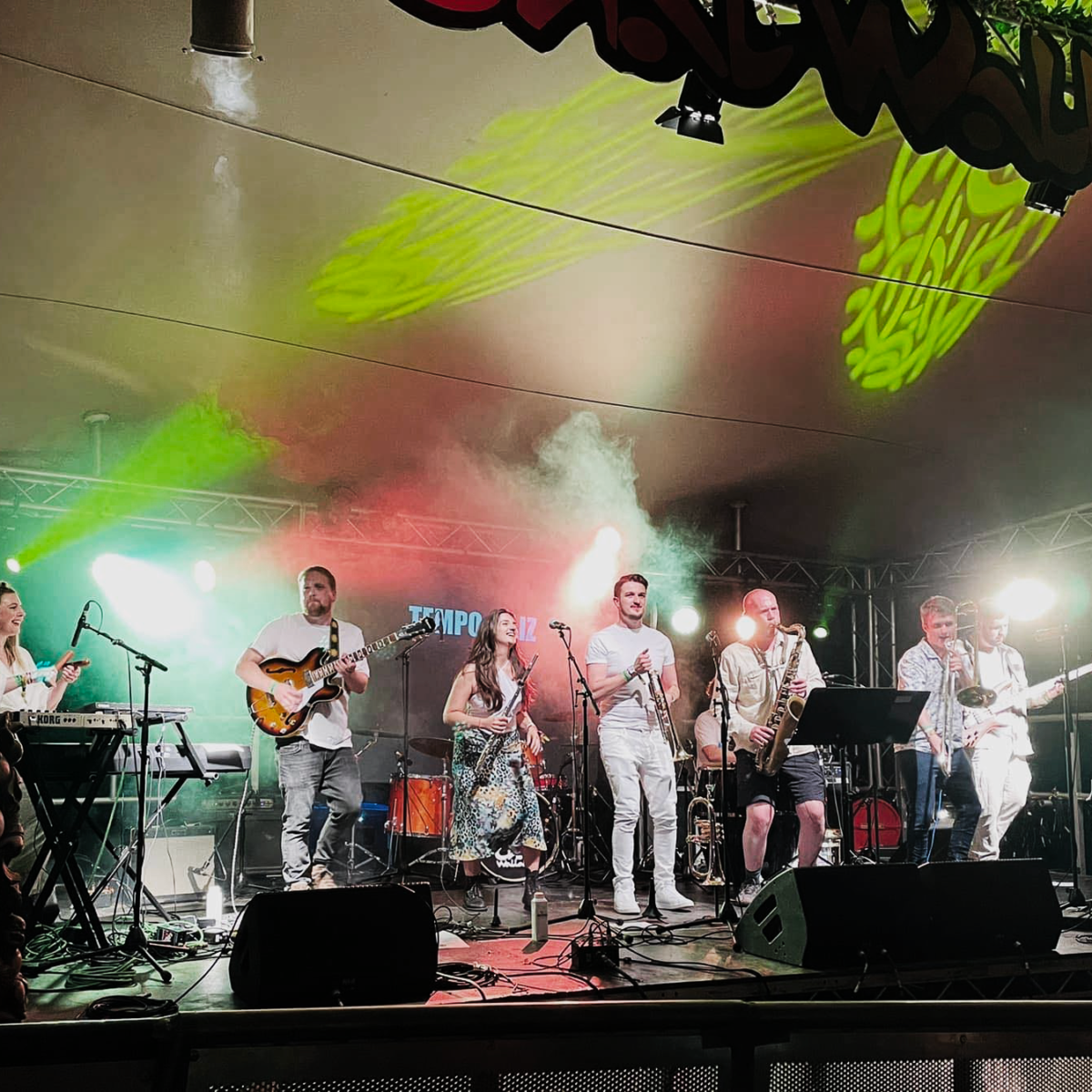 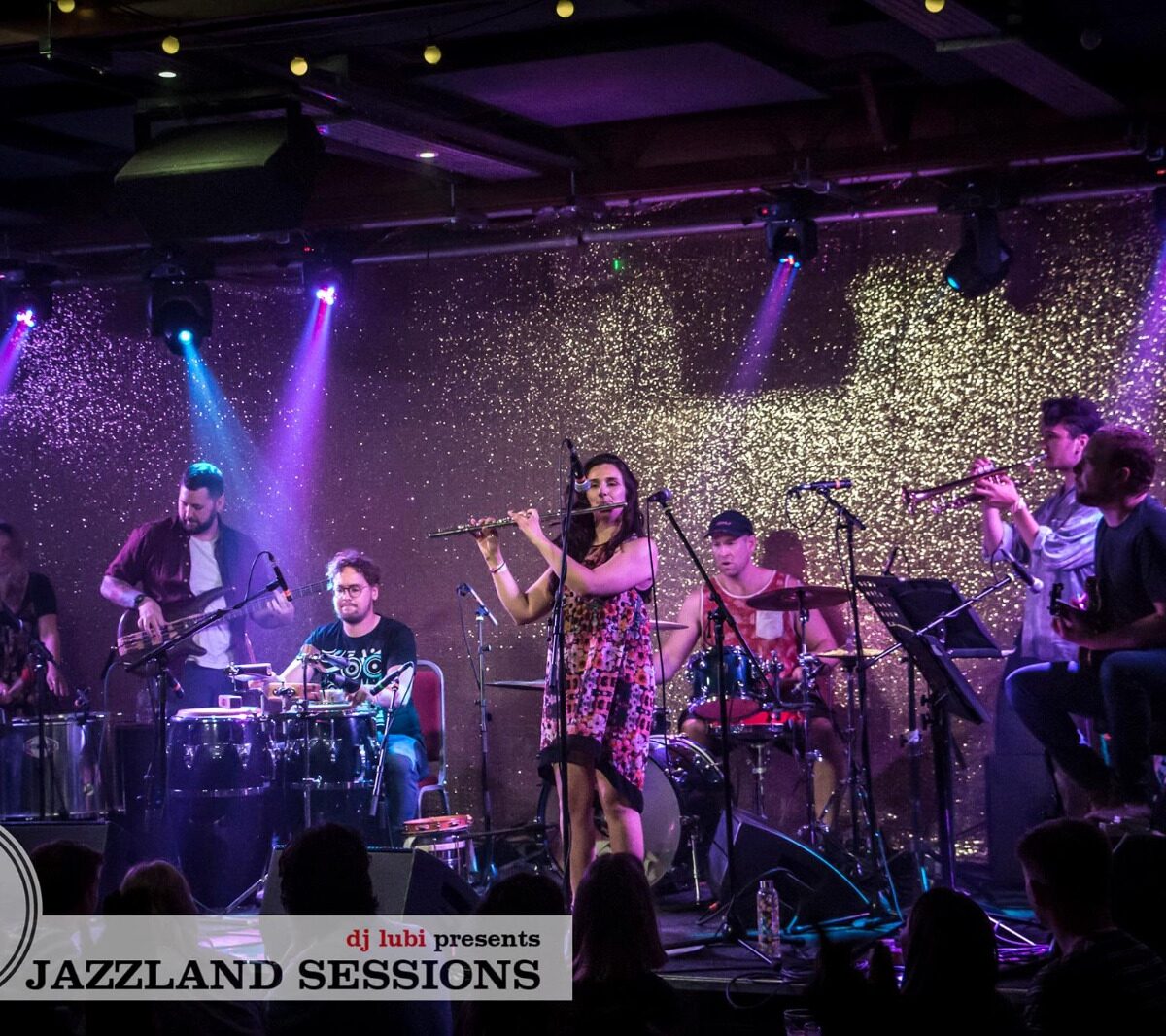 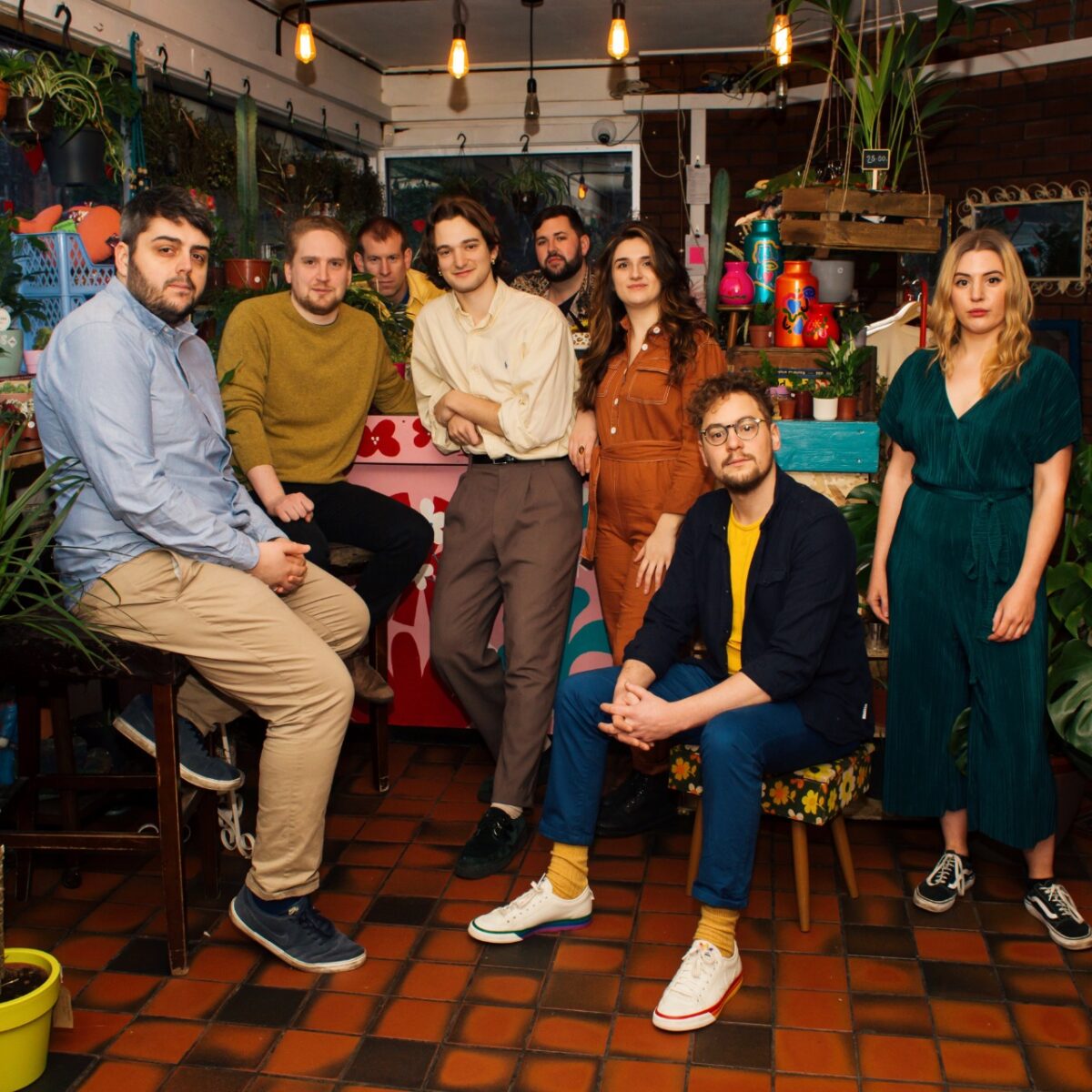 One of the most exciting and original Latin bands in the UK, Tempo Feliz fuse classic Brazilian styles (samba, bossa, MPB) with elements of funk, soul, jazz and disco to create electrifying and unique grooves guaranteed to fill the dance floor.

In 2022, Tempo Feliz have received international radio play, performed at some of the UK’s leading music festivals, and shared the stage with Brazilian music legend, Marcos Valle on his European tour.

The band’s debut album, Respirar, features collaborations with esteemed DJs such as Aroop Roy, Sibson, and Charles Vaughan, and the band’s anthem, Beija Flor, is a staple in the world-famous, Folamour’s, DJ set – seeing thousands of people get down to Tempo Feliz on his world tour.

In 2023, the band are set to record their follow-up record after a year of composing a whole new repertoire of soul-lifting anthems….and the band can’t wait to bring it to new audiences in the new year.

“We can’t get enough of the debut album, Respirar”