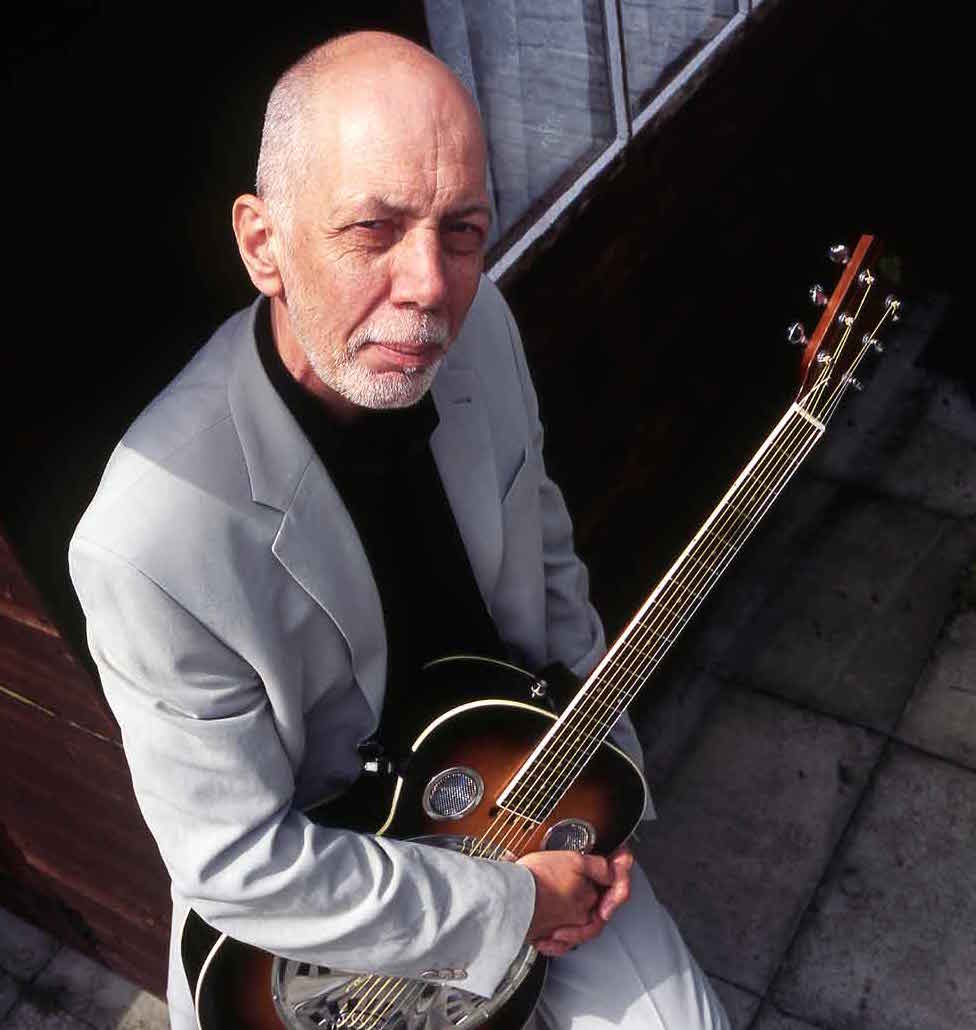 ‘That man can play, and he can sing, and he can write great songs” Mike Harding, BBC Radio 2

A founder member of folk-rock legends LINDISFARNE, Rod Clements wrote their instantly-recognisable breakthrough hit ‘Meet Me On The Corner’ for which he received an Ivor Novello award.

Rod has also worked with other prominent names, including Ralph McTell (playing on Streets Of London), Bert Jansch, Michael Chapman, Rachel Harrington, Thea Gilmore and many others.

Rod’s songs have been covered by artists as diverse as Melanie and Joe Brown. Bittersweet ballad ‘Can’t Do Right For Doing Wrong’ (co-written with Nigel Stonier) was a chart entry for Erin Rocha in 2003.

Subtitled ‘Revisiting songs from the Lindisfarne years 1968-2002,’ Rod’s latest release ‘Rendezvous Café’ brings together for the first time 26 beautifully crafted songs written for Lindisfarne and others, presented in an acoustic format – featuring hits, album highlights and stage favourites like ‘Meet Me On The Corner’, ‘Road To Kingdom Come’, ‘Train in G Major’, ‘Can’t Do Right For Doing Wrong’ and many more.

“A lifetime achievement” Blues In Britain 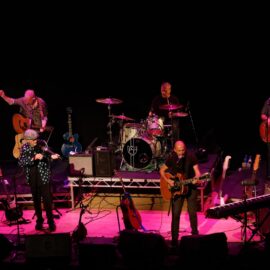 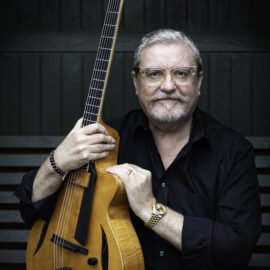 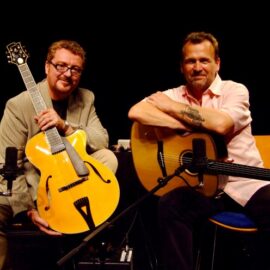 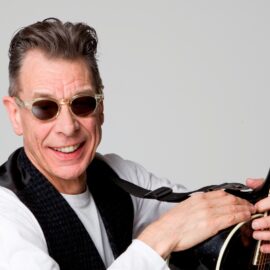 Solo or duo with either Rab Noakes or Ian Thomson.