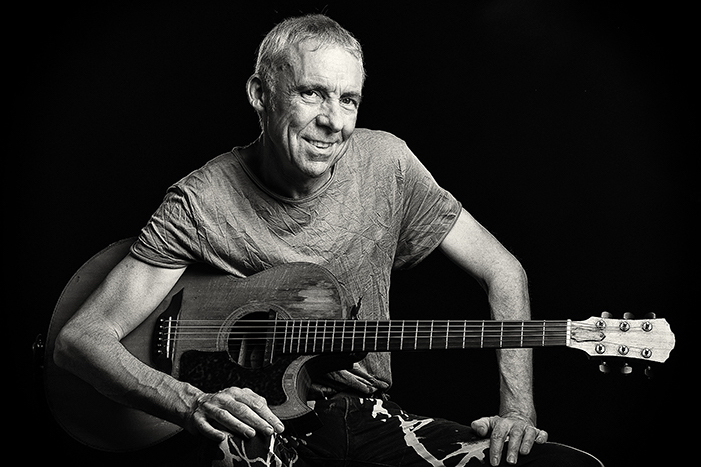 Tim (TV) Smith was founder member, singer and songwriter for the Adverts, who formed in late 1976, and became one of the leading bands in the first wave of British punk rock. In early 1977, they performed regularly at the newly-opened Roxy Club in London, and gained cult success with the Stiff Records single “One Chord Wonders.”

Fiercely independent and determinedly embodying the original spirit of punk rock, TV continues to tour the world, bringing his epic solo show to ever-increasing audiences. Remarkably, he plays his concerts without a setlist and every performance contains a different selection of songs chosen on the night. He plays more than 120 gigs a year and has performed all over Europe, as well as the USA, Japan, Australia, South America, Russia – and even Heligoland.