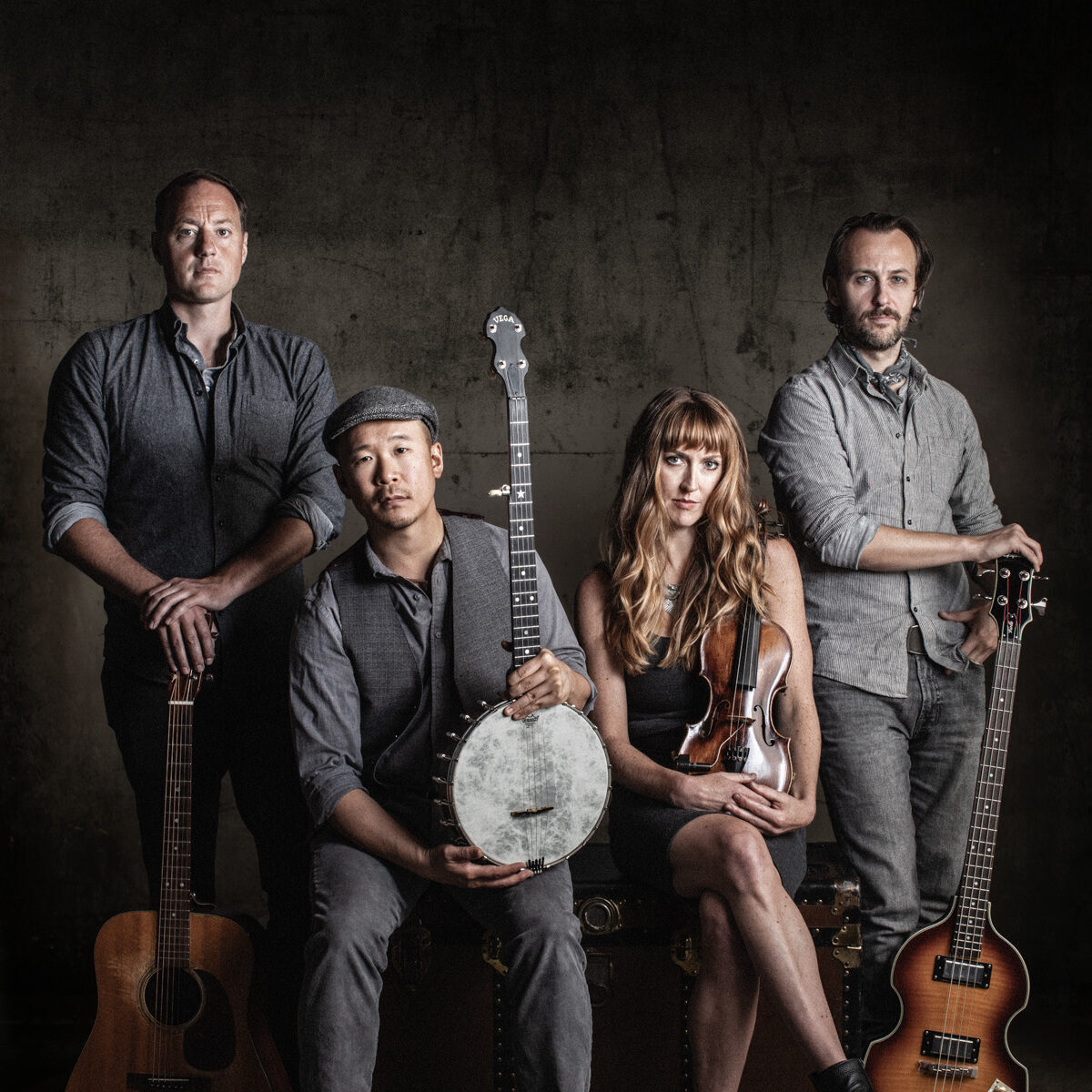 A folk collective headed by songwriters Adrian Glynn and Brendan McLeod, the band has toured extensively through Canada, Western Europe, and the UK. They’re joined by banjo player Chris Suen (Viper Central) and violinist Carly Frey (The Coal Porters). Over the past twelve years, they’ve earned a reputation for unforgettable live shows, brimming with complex harmonies, infectious storytelling and top-notch musicianship. As the CBC has it: “This show is simply brilliant”. Performance highlights include major folk festivals across Canada, headlining slots in overseas Americana festivals, and sold-out runs across Germany and the Northern UK.

Hailing from Vancouver, Canada, The Fugitives most recent album is Trench Songs. It was nominated for a JUNO Award for Traditional Roots Album of the Year and two Canadian Folk Music Awards— Ensemble of the Year and Vocal Group of the Year. Their 2018 album, The Promise of Strangers, was also nominated for Canadian Folk and Western Canadian Music Awards, and won Best Folk Album of 2019 from the German Music Critics’ Association. Before that, 2013’s Everything Will Happen, spent ten weeks on the top ten Canadian folk charts, and earned them a support slot across Western Canada with Buffy Sainte-Marie and an appearance at UK’s Glastonbury Festival.

As the CBC has it: “This show is simply brilliant”. Performance highlights include major folk festivals across Canada, headlining slots in overseas Americana festivals, and a 2019 sold-out run across Germany.

SIMILAR ARTISTS TO The Fugitives 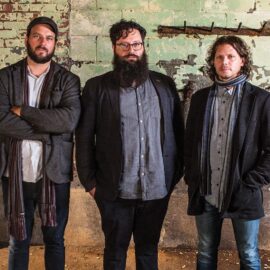 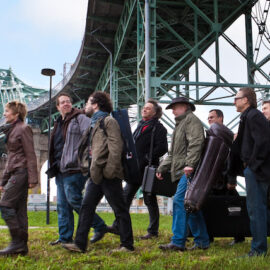 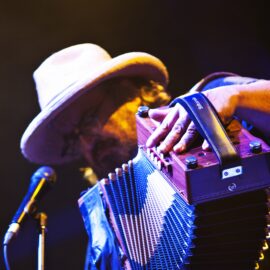