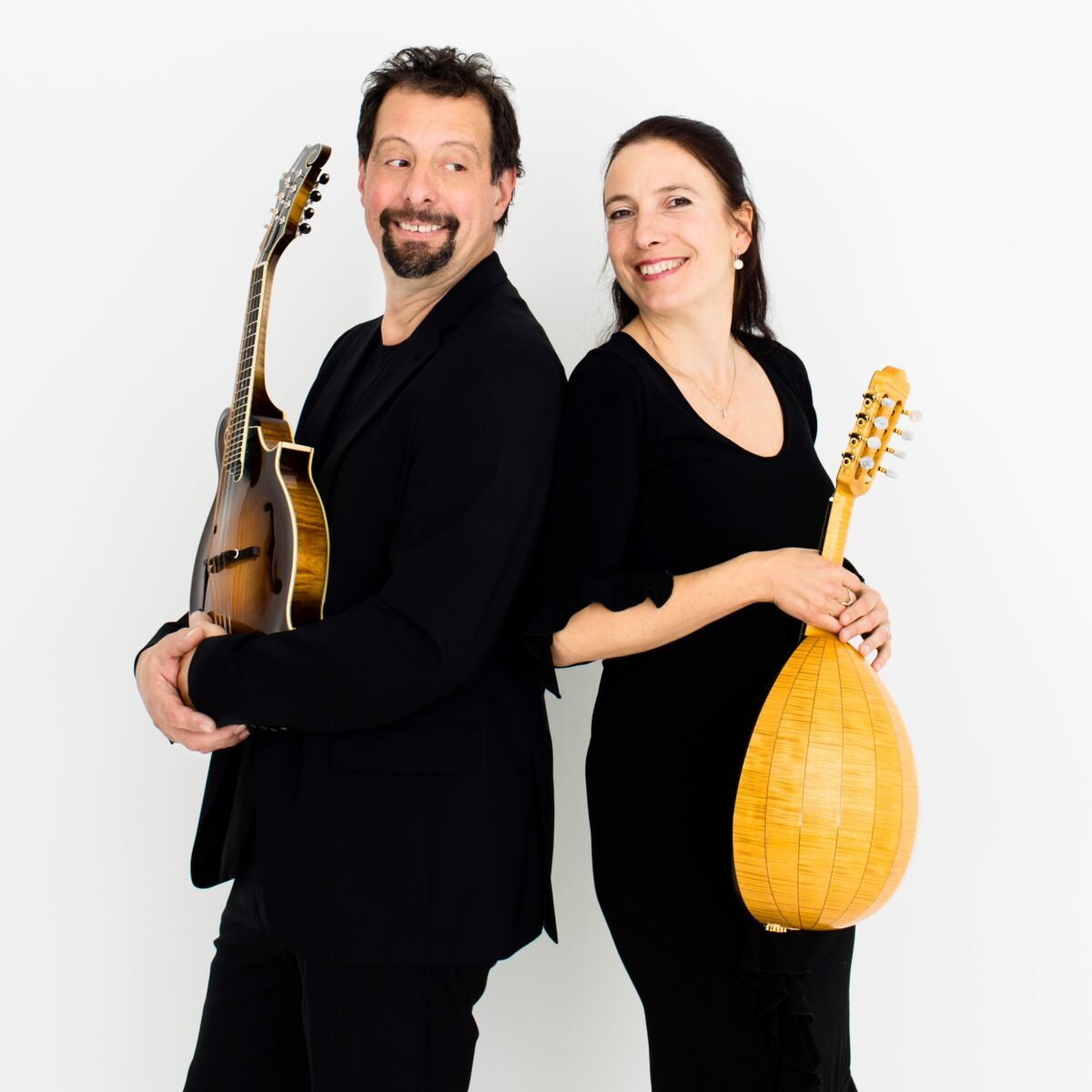 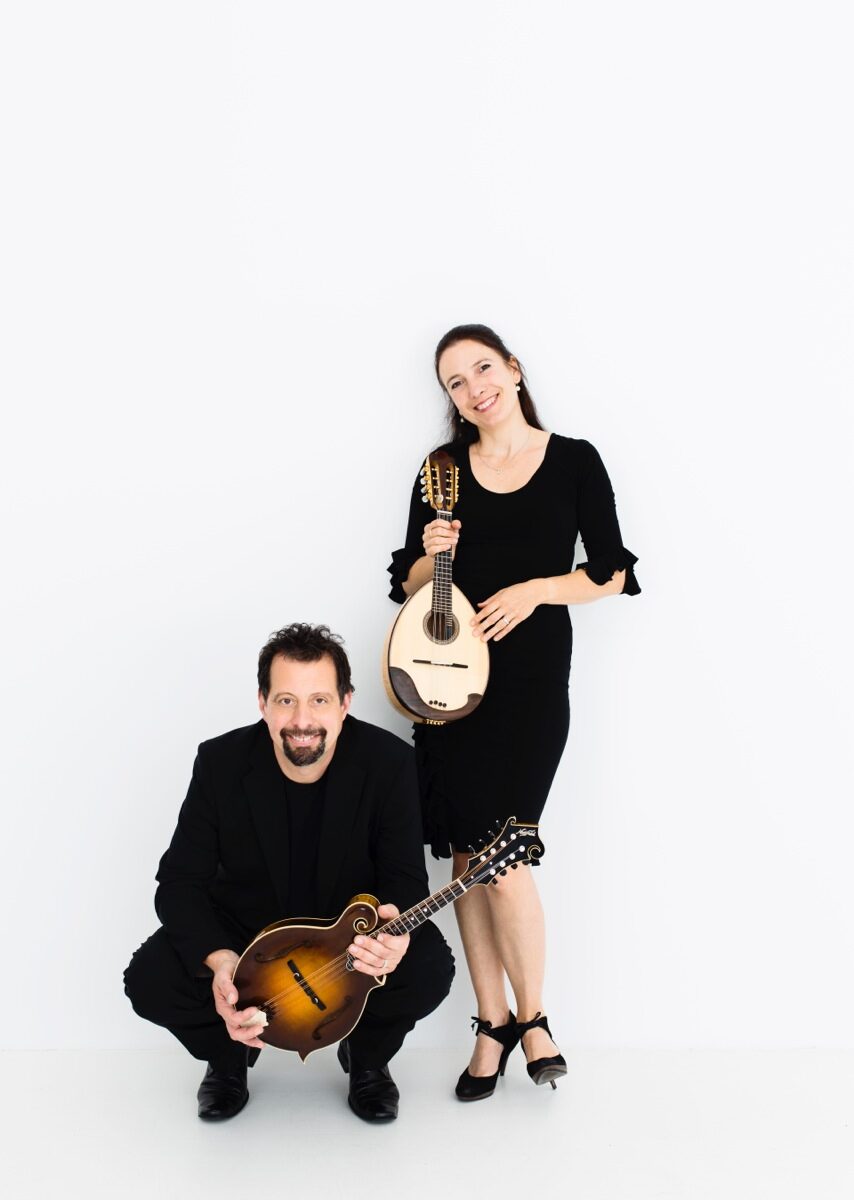 “The best mandolinists on the planet, she from the classical world and he from folk, and they traverse both traditions with nimble grace.”  UTNE Arts

Mike Marshall and Caterina Lichtenberg will take you on a journey through the history of the mandolin as it made its way from 16th century Europe to the new world of the Americas, picking up strains of melodies from each new place and the many musical hands that it has touched.

This is not the first time Mike has built musical bridges with mandolinists from around the world. From his early days with the David Grisman Quintet, his sense of adventure has led him deeply and broadly through genre after genre and into combinations with other top-drawer musical explorers. From his founding of the Modern Mandolin Quartet in 1985, through now-famous recordings and performances with bluegrass whiz kid Chris Thile and Brazilian virtuoso Hamilton de Holanda, Mike has rejuvenated our sonic landscape by constructing original, illuminating creations for the mandolin.

This time, Mike will team up with one of the finest classical mandolinists in the world. Having grown up in the former East Germany, Caterina is now at the peak of her recording and performance career, with over 10 CDs to her credit. She was born in Bulgaria, and finished her university studies with distinction at the Cologne Academy of Music. She now holds the position of Professor of Mandolin and Director of the Mandolin Ensemble at the Cologne Music Conservatory, Wuppertal Campus.

Caterina performs solo pieces on her Neapolitan bowl back mandolin and Mike may play a Bach cello suite on his Mandocello or an American traditional tune. From there, they go to the heartland of the mandolin – Italy – where they play music by Raphael Calace from the late-19th-century golden age of the mandolin. As the Italians traveled the world they brought their mandolins with them, and we now have a long history for the instrument in the British Isles and the Americas that is rich with styles built on the idea of musicians finding common ground. Whether it’s old-time Bluegrass, Jazz, Brazilian, or Venezuelan, the mandolin has been a part of our musical heritage.

Caterina is a pure delight on stage, captivating and endearing audiences while delivering some of the most spectacular mandolin performances ever heard. She is a sought-after artist and lecturer at festivals and master classes, and was invited to perform at the International Mandolin Festival in Kobe (Japan), the International Mandolin Convention in Washington and Minneapolis (USA), and at the Domaine Forget Music and Dance Academy (Canada).

Mike and Caterina have released two CDs together on the Adventure Music label. The first a mixture of many styles including Brazilian, Baroque, Romantic and some of Mike’s original compositions. The second is a recording of all Bach Duets on mandolin and mandocello including the Two Part Inventions, Organ Duets and the Canons from the Art of the Fugue.