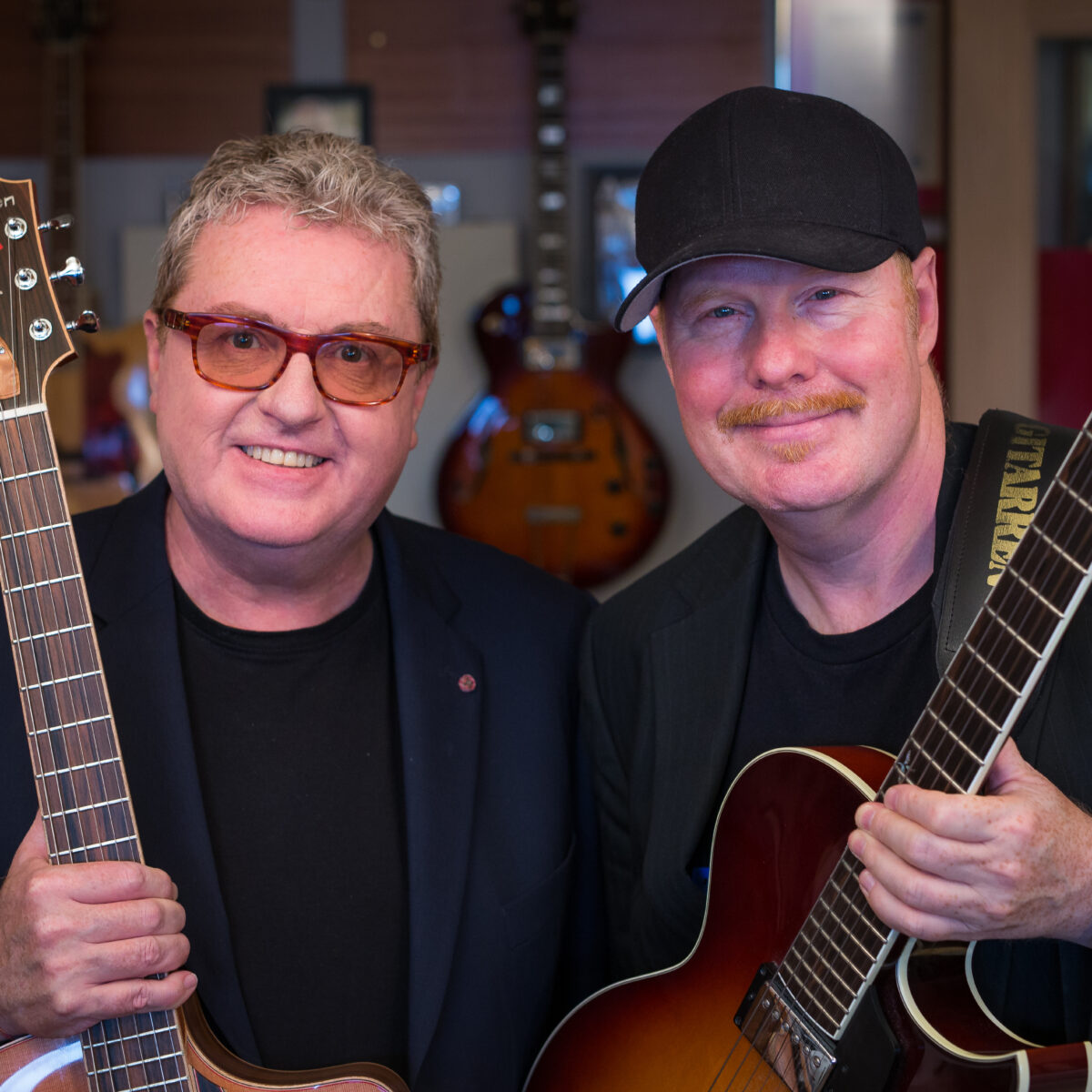 Two of the greatest jazz guitarists in the world, Martin Taylor & Ulf Wakenius have joined forces for an unforgettable live show. They bring with them a unique legacy in European jazz from years of touring and recording with Stephane Grappelli and Oscar Peterson.

Pat Metheny, On Martin Taylor
“Martin Taylor is one the most awesome solo guitars players in the history of the instrument!”

Jeff Beck, On Martin Taylor
“He out-shreds all of us put together… Ive never seen anything like it.”

Oscar Peterson, On Ulf Wakenius
“Ulf Wakenius is one of the greatest guitar players in the world today!”