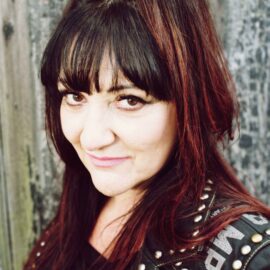 Liz Lenten is the company administrator for Strada.  She also works as an agent for a select roster.