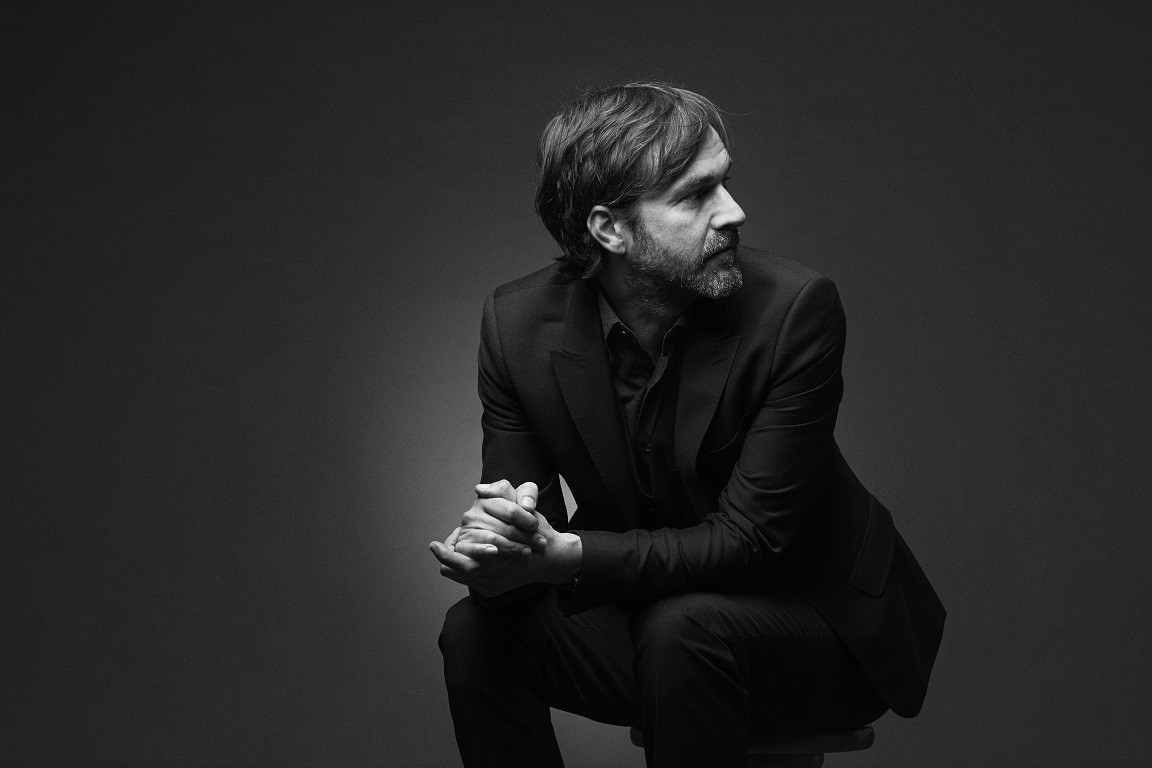 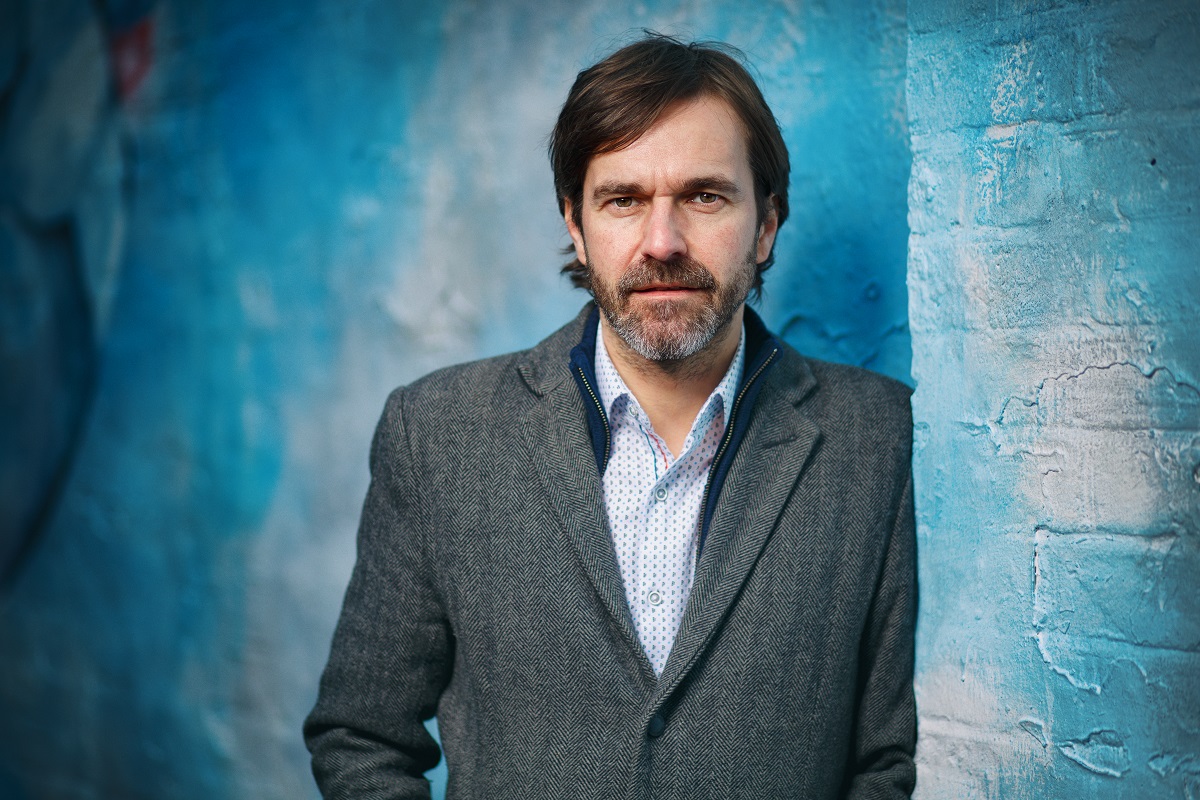 “The symbolic of Morriss’ style as a solo performer; a serious love of music and song tempered with jocularity. It makes for a set of easy-going acoustic songs and a camaraderie that brings a warmth to the winter that gathers around us.” – Louder Than War

Best known as the lead singer for The Bluetones, and now also having been a solo artist since 2008,  Mark Morriss has spent the best part of 3 decades honing his craft as a live performer.

During that time he has released 6 albums with The Bluetones, including 14 Top 40 singles, 4 albums as a solo artiste and collaborated with Matt Berry and the Maypoles, Mike Wilton, and The Helicopter Of The Holy Ghost on tours and on record.

As a live performer Mark is able to blend songs from his extensive back catalogue with stories of his time on the road, providing an entertaining show that prides itself on never being the same twice.

“Spellbinding; passionate, humorous and open – the sound of a singer who could take on the world.”– On-Magazine.