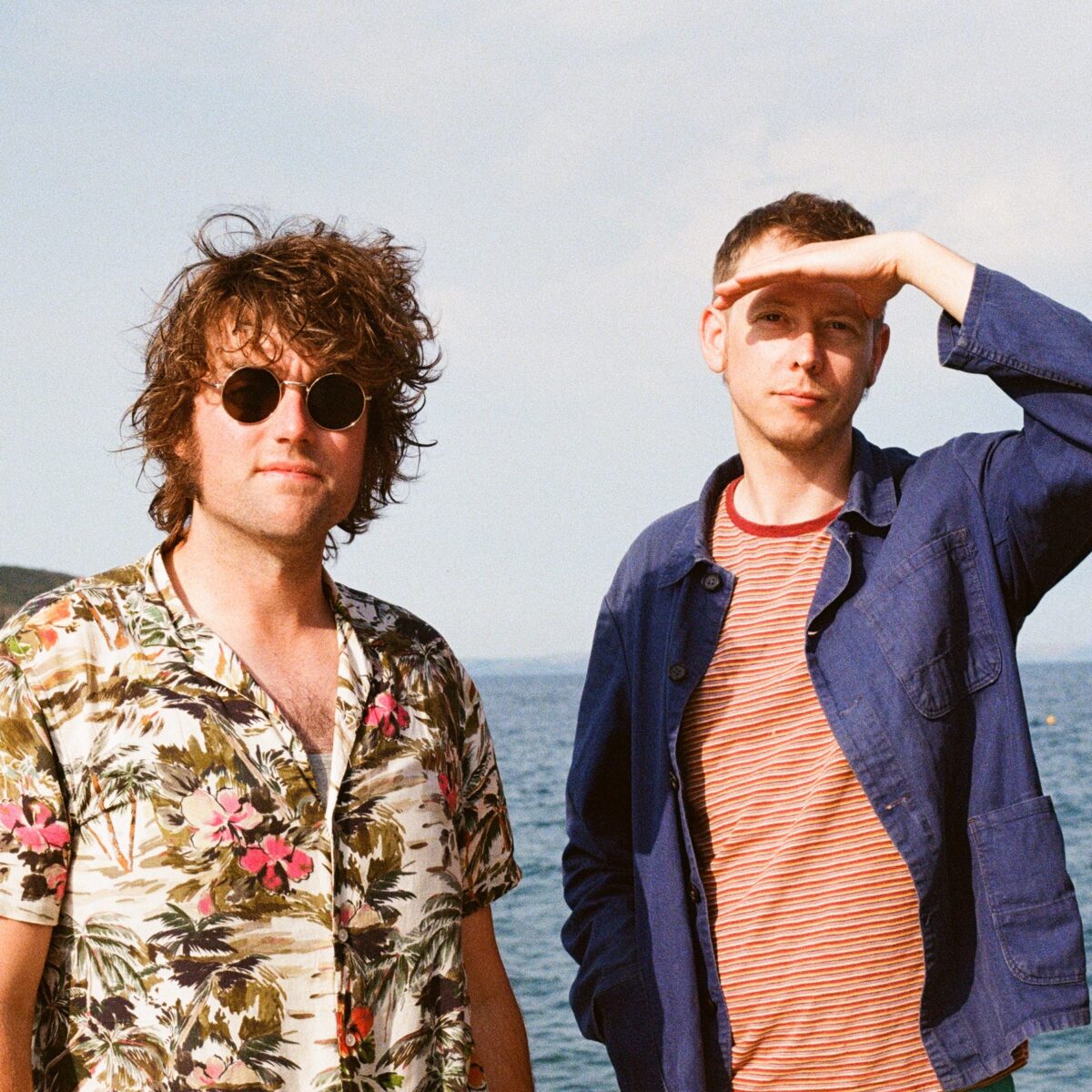 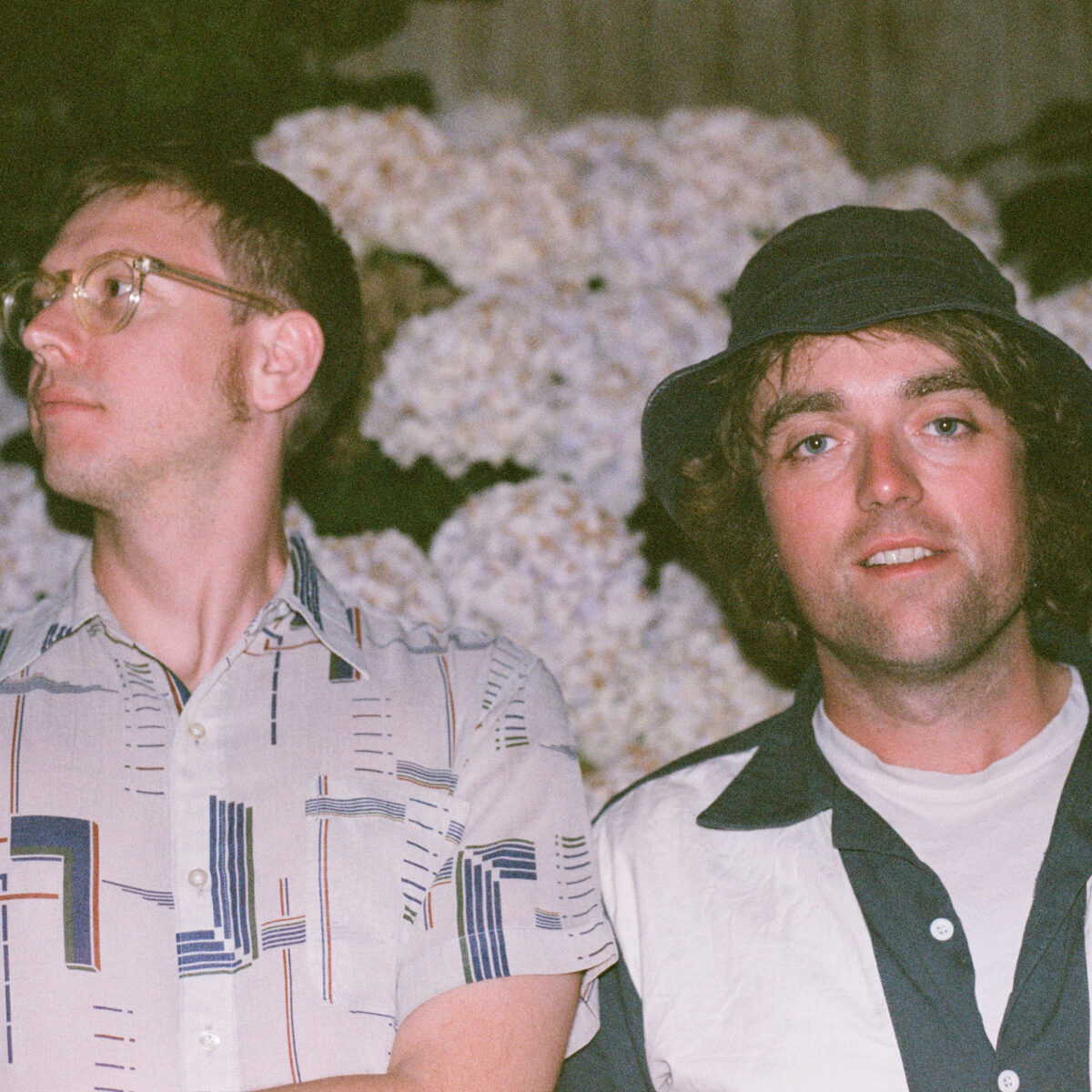 “They just got the crowd going and had a roaring reception. Astonishing.” ~ Janice Long, BBC

“Their music is painted vividly across a broad canvas, using a palette that draws easily from traditional folk and rock’n’roll” ~ God Is In the TV

“Swapping instruments and vocalists, they play an energetic, winsome set exploring the full breadth of their ‘60’s rock, folk and blues influenced style. They seem to be having so much fun themselves that the audience can’t help but do the same.” ~ For Folks Sake

“Awash with talent” ~ The Sun

“Everything they do is energetic, warm and makes you want to dance and sing and drink and smile.” ~ Mike Garry (Poet)

Nearing their thirteenth year together as The Buffalo Skinners, 2023 marks an exciting new chapter for Peter (guitar & vocals) & James (violin & vocals)… Fellow founding member Lawrence Menard is back in the fold on Accordion& Keys and the band now find themselves fully submerged in a lively electric sound that they had previously only dipped their toes into on tracks like ‘Monkey On Your Back.’

The Buffalo Skinners’ adventures have taken them all over (North America, Ireland, France, Germany, Norway) and they’ve performed at some of the most renowned music festivals in the UK (Glastonbury, Cambridge Folk Festival, BBC Radio 2 Live in Hyde Park.) Their music has earned the attention, air-play and esteem of many high profile BBC radio DJs including Steve Lamacq, Bob Harris, Cerys Matthews, Janice Long, Paul Jones and Dermot O’Leary. Their new album ‘What is Your Location’ is out February 2023.