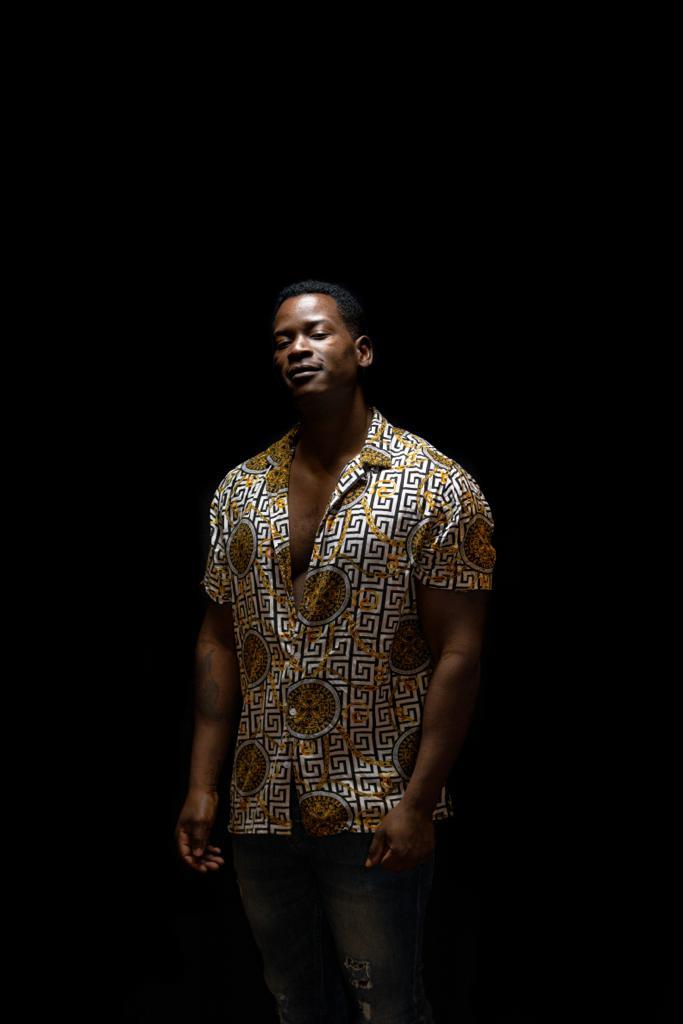 Ivan was a young boy in a war-torn Uganda. The war eventually reached his town, resulting in his parents being killed when he was just 4 years, leaving Ivan to survive on the streets, on his own. SautiKano tells his story – through song, music and dance, describing the fears, loss, struggles, ingenuity, hopes, dreams and his travels half way around the planet in search of love, security and opportunity.

This is a tale of displacement, resilience, survival, tragedy and the healing power of music….

‘….Their sound is original and energetic, mesmerising and hypnotic – bursting with traditional West and East African sounds with folky guitar and jazzy double bass, playing a key role in the overall uplifting vibe…..’  Scarlet Records LTD