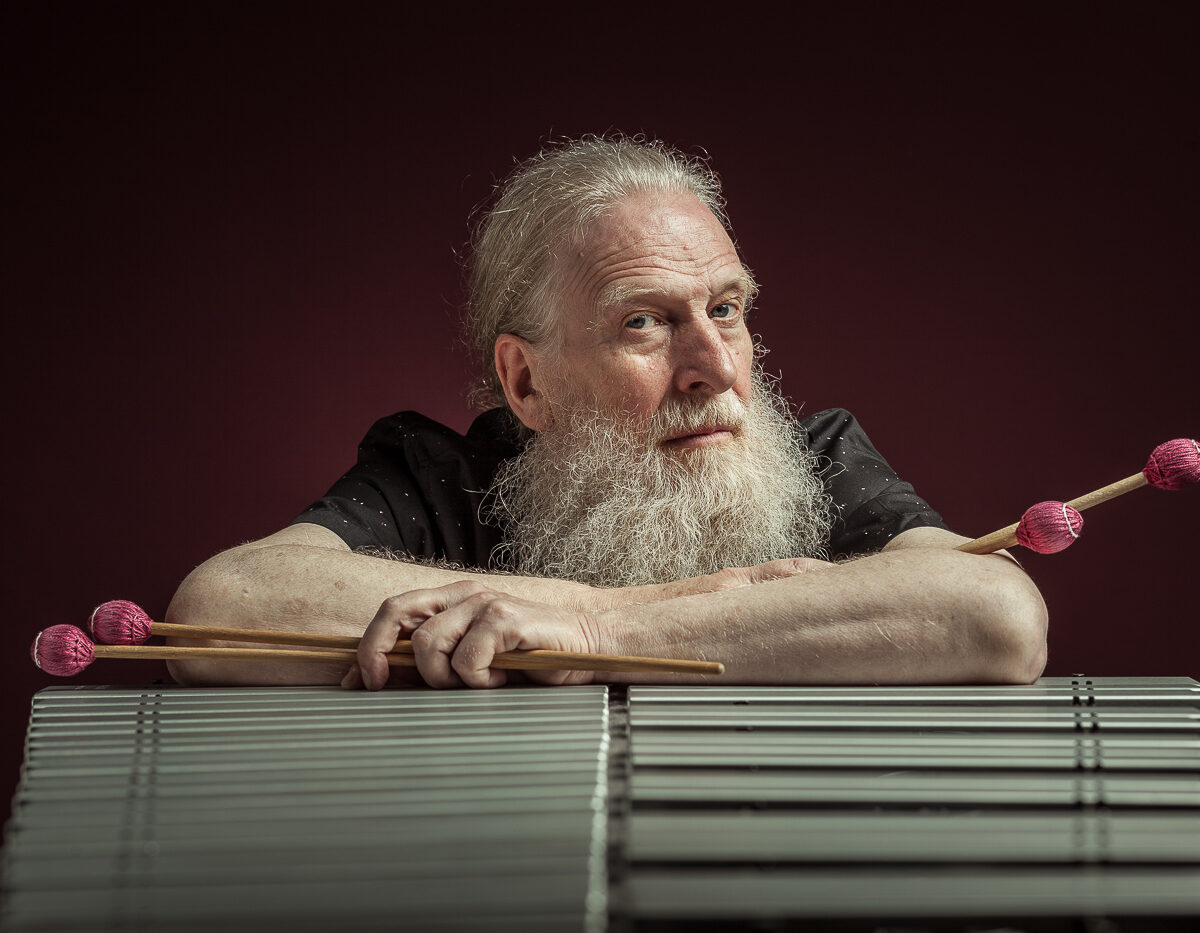 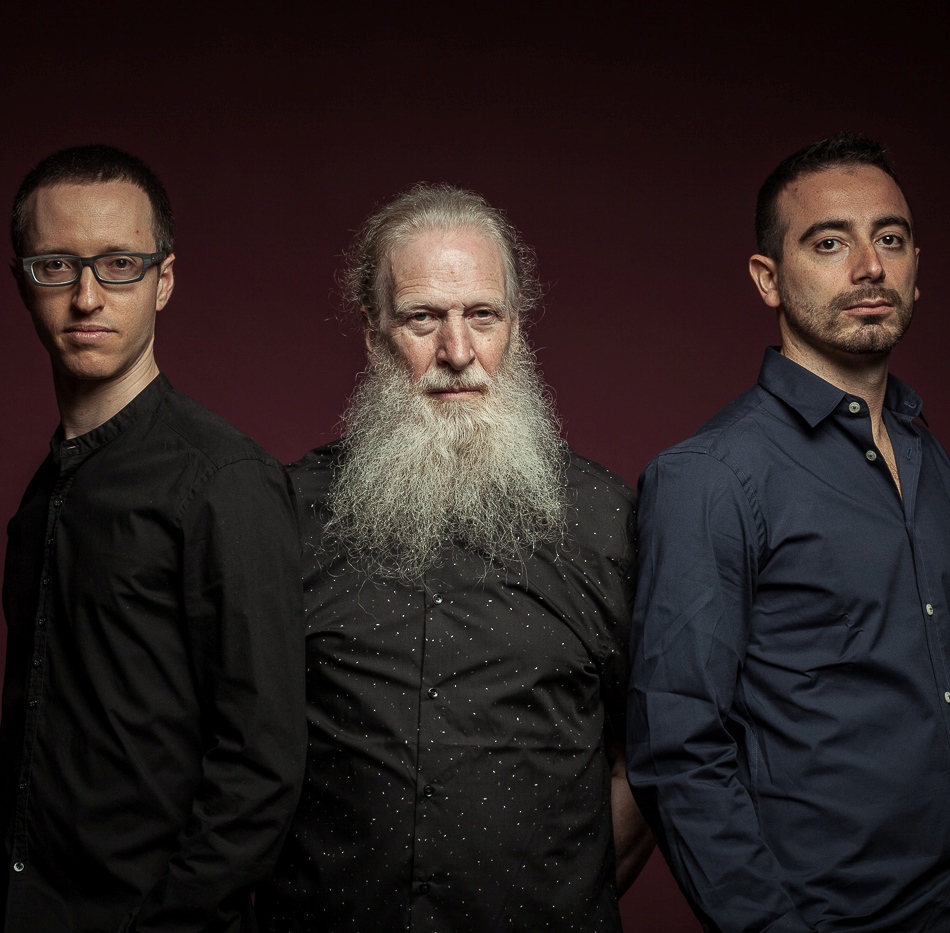 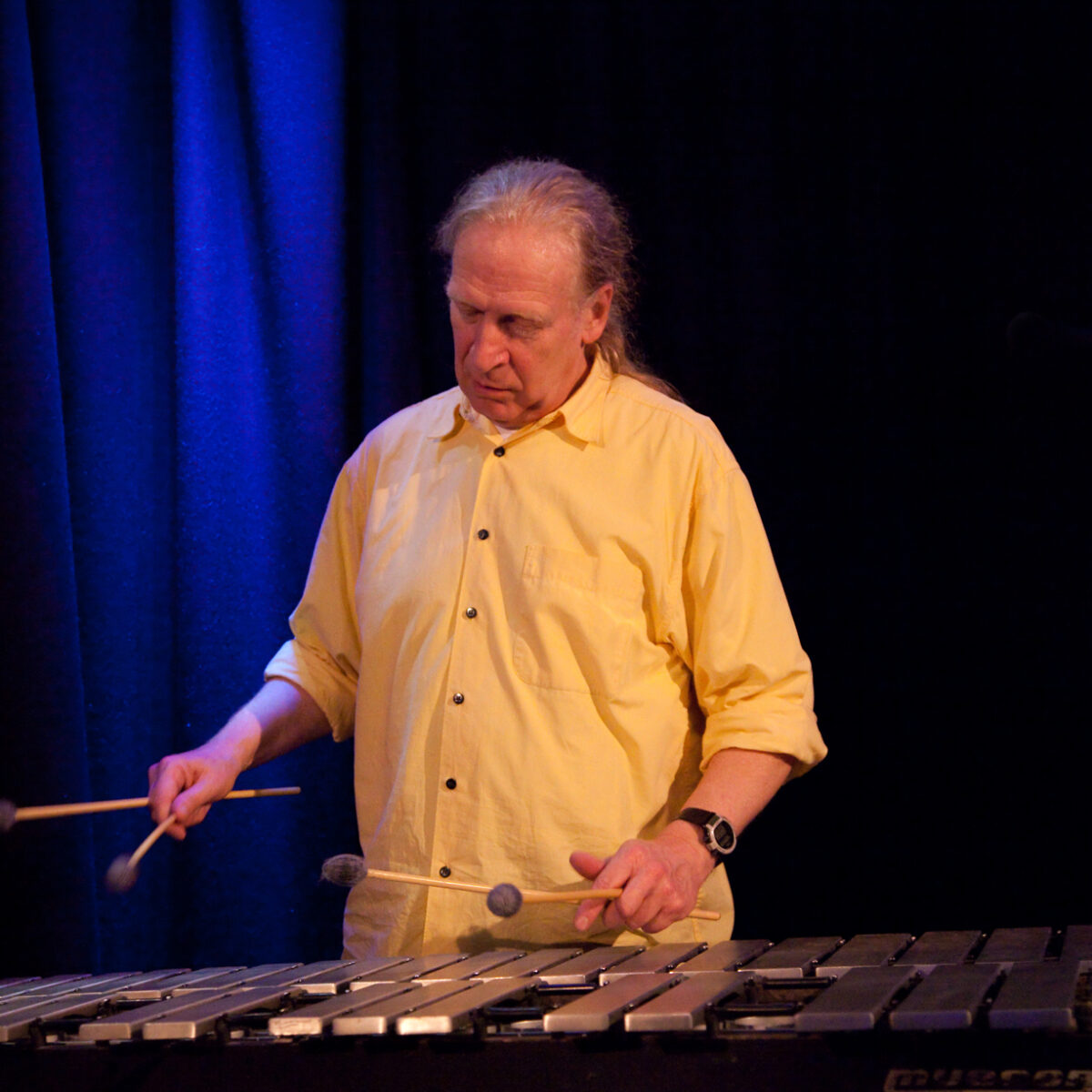 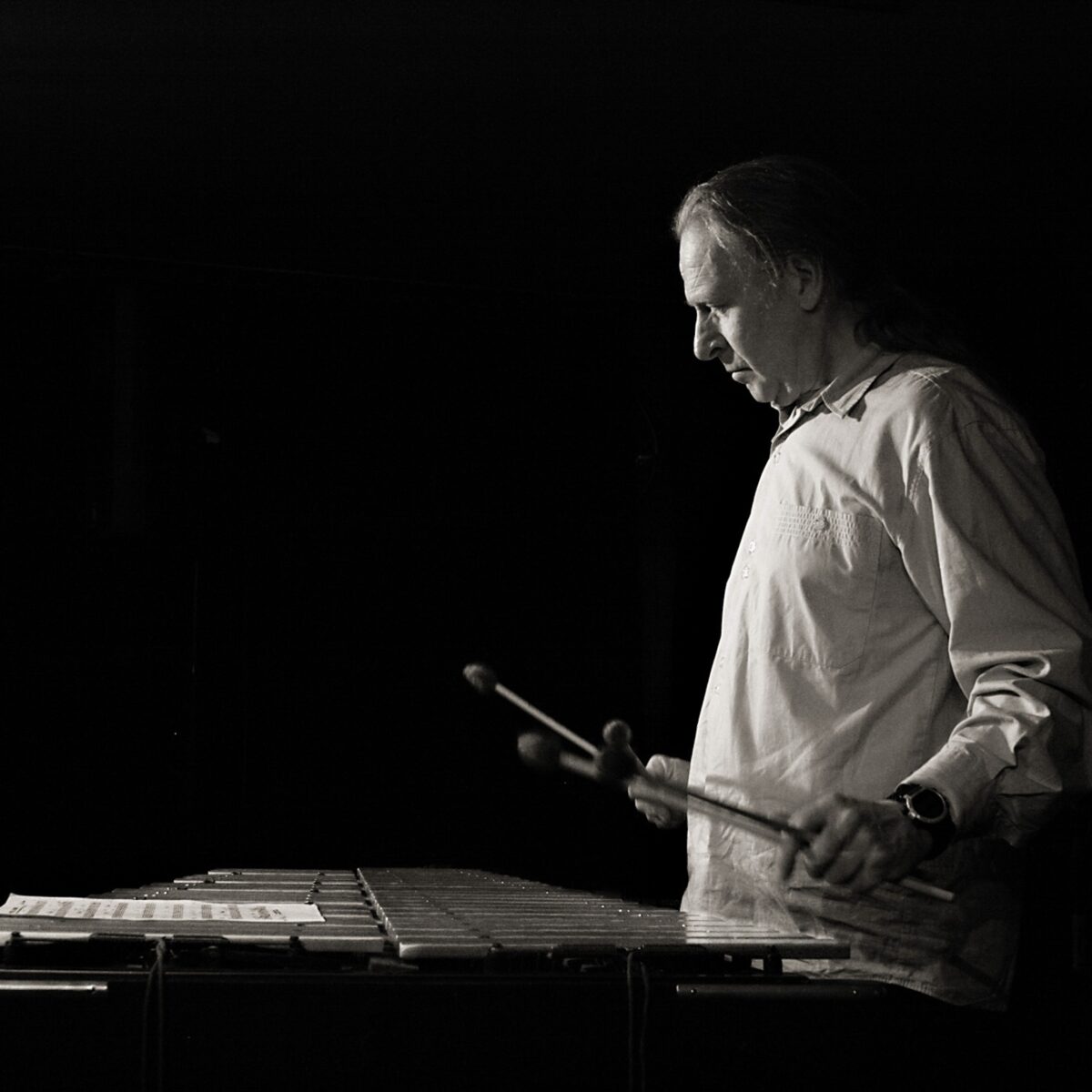 Roger Beajolais is a celebrated virtuoso vibraphone player who first found fame with legendary 80’s jumping jive outfit The Chevalier Brothers, touring the UK extensively and performing in the USA and Japan. After the band split he joined pop/folk band Fairground Attraction, fronted by Eddie Reader and enjoying a huge number one hit “Perfect“, after which followed numerous collaborations in the pop genre. Roger (real name Roger Downham) is actually completely self taught, buying his first instrument at 26 and performing his first gig aged 28 although this relatively late start clearly hasn’t held him back.

He produced the first of many solo jazz albums in 1990, later moving from electric vibraphone to acoustic, and performing in the UK with his own jazz ensemble. Since 2009 he has combined his UK gigging with regular trips to Rimini, Italy to perform with his Italian Trio, again performing much of his own work as well as a few eclectic covers, such as Jimmy Hendrix’s The Wind Cries Mary. 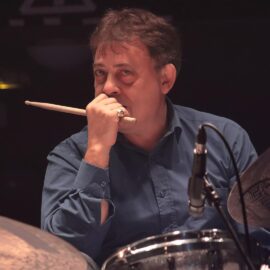 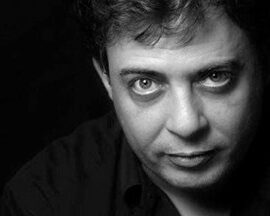 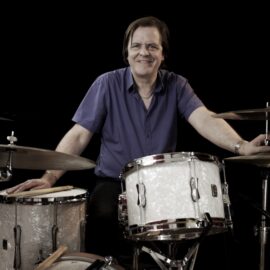 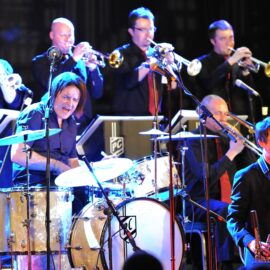