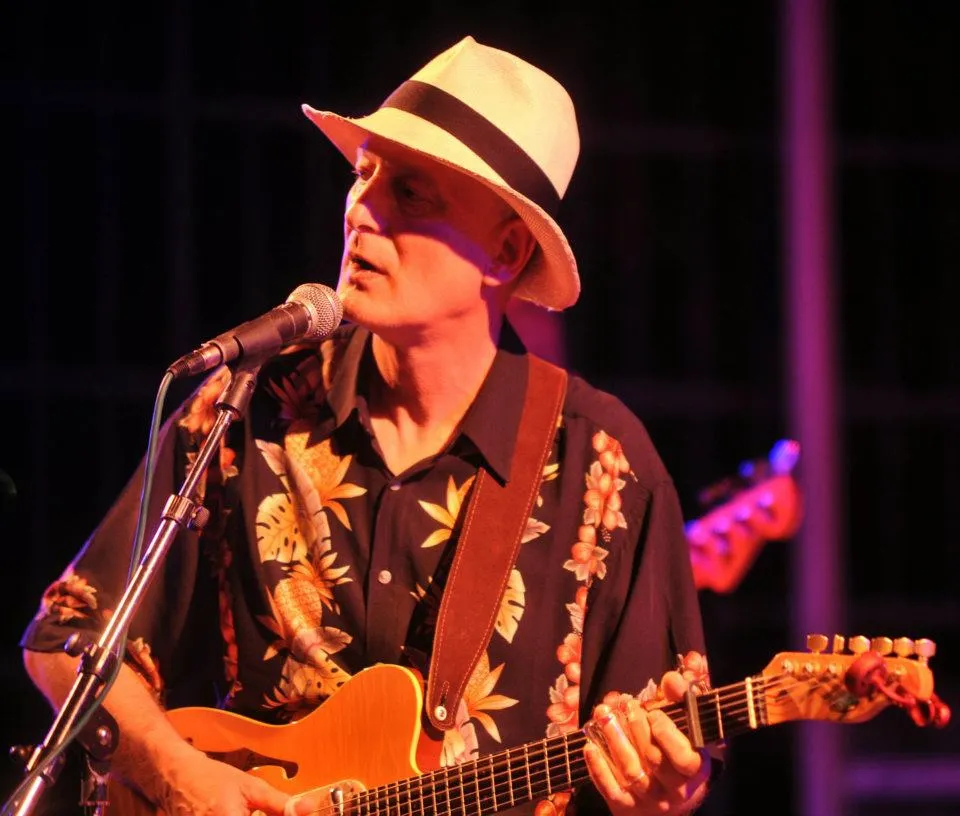 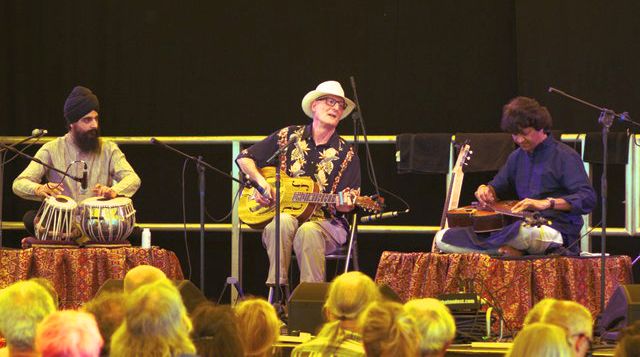 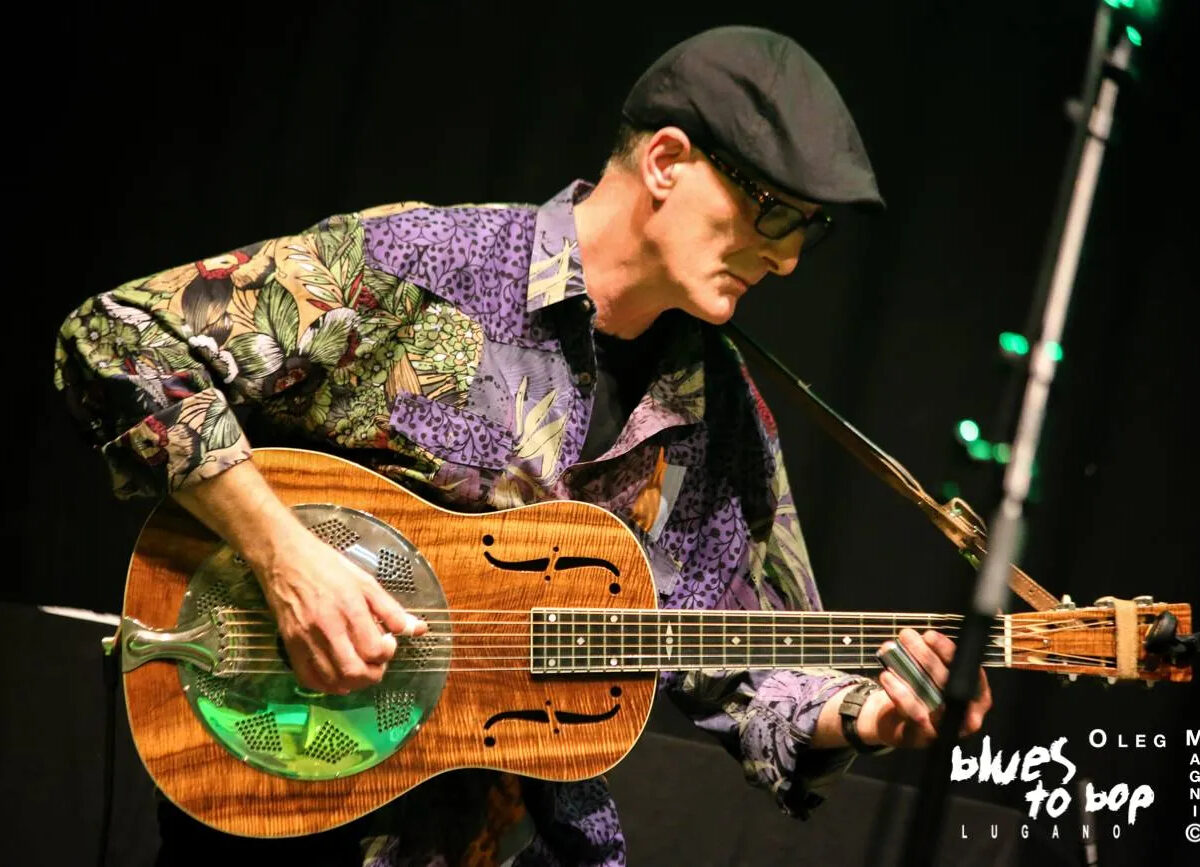 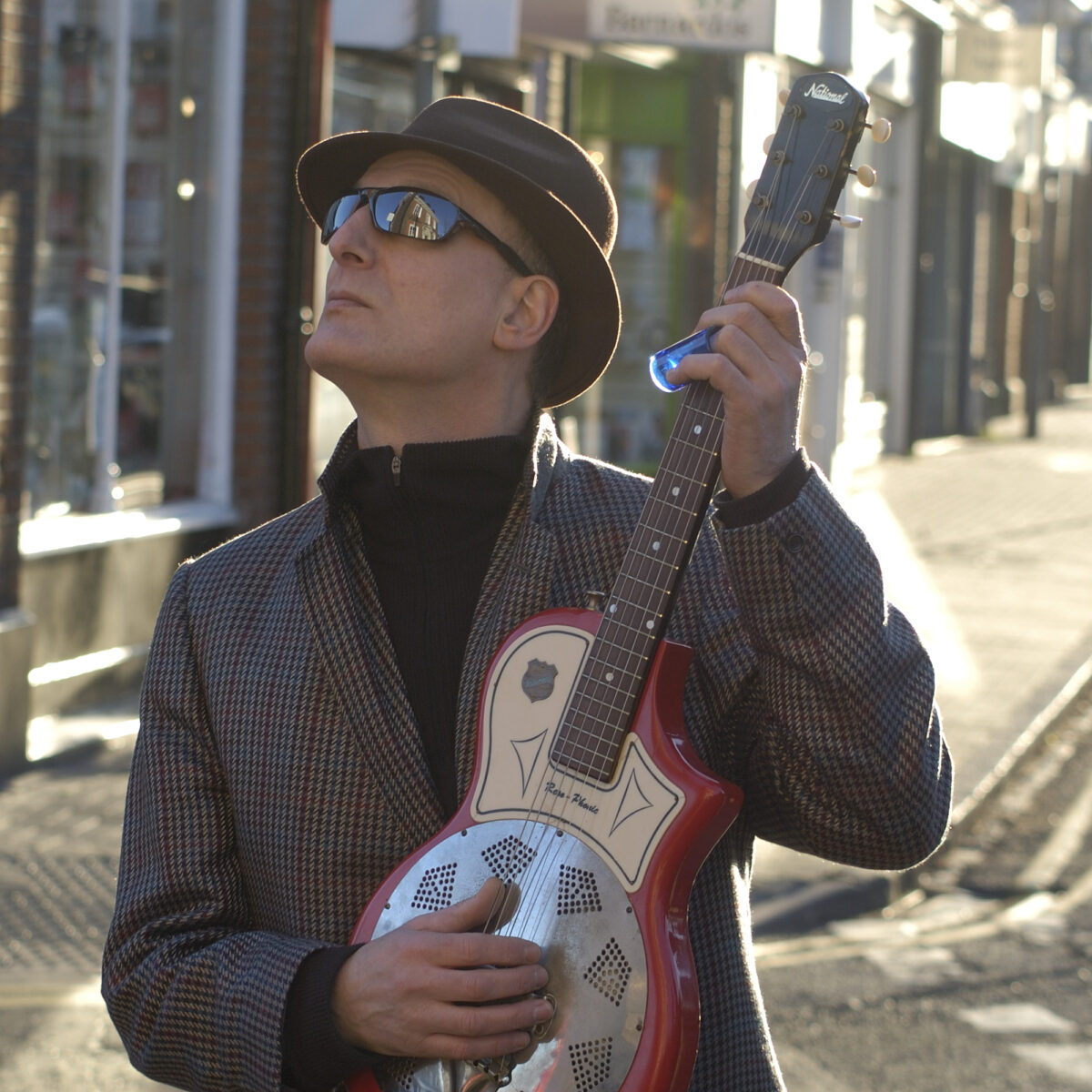 Michael Messer is a virtuoso slide guitarist, singer and blues innovator. Among many accolades, the American magazine ‘Spirit’ listed Michael Messer as one of the greatest slide guitarists ever, alongside Duane Allman and Ry Cooder. Throughout his forty year recording career, his music has remained individual and contemporary. Michael Messer’s reputation as an innovator of the blues and master of slide guitar is well known.

Being British with an international reputation for blues slide guitar is a rarity in itself, but Messer’s obsessive appetite for knowledge of his art is virtually unrivalled. His stunning slide guitar playing and superb vocals ooze authenticity and integrity, and his use of turntables in the Second Mind Band marked him as one of the trailblazers of the 21st century blues sound.

His current band, Michael Messer’s Mitra, is once again breaking new ground, playing an exhilarating and accessible fusion of rural blues and Hindustani classical music. Their highly acclaimed debut album, Call Of The Blues, was iTunes No1 blues album and has won them worldwide acclaim.

Johnny Cash was a fan of Michael Messer’s music and wrote the liner notes for his 1993 album Rhythm Oil, a rare honour shared only with Bob Dylan on Nashville Skyline. Messer’s King Guitar album reached number one in the US blues chart in 2001 and his album Second Mind won Best International Guitar Album of the Year.