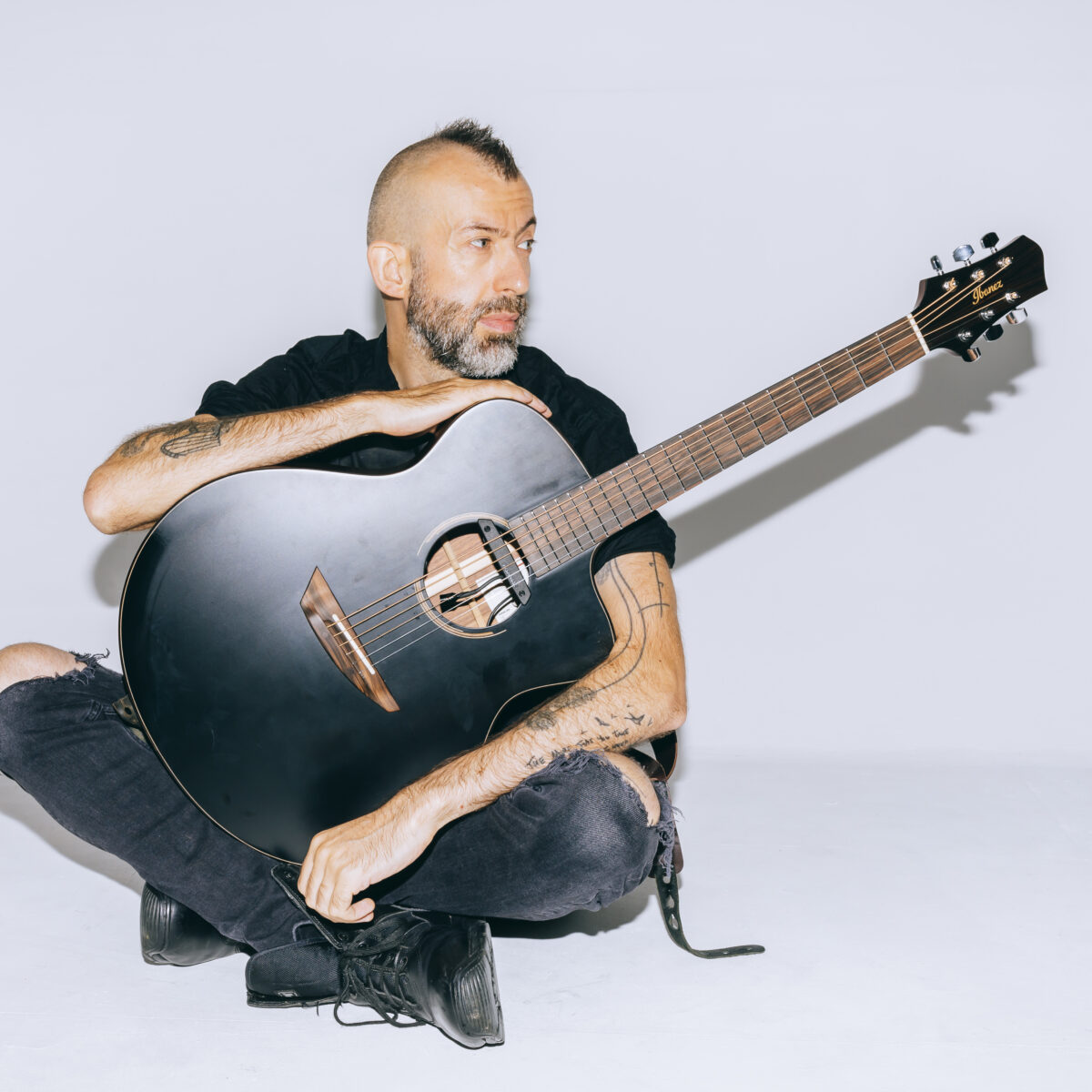 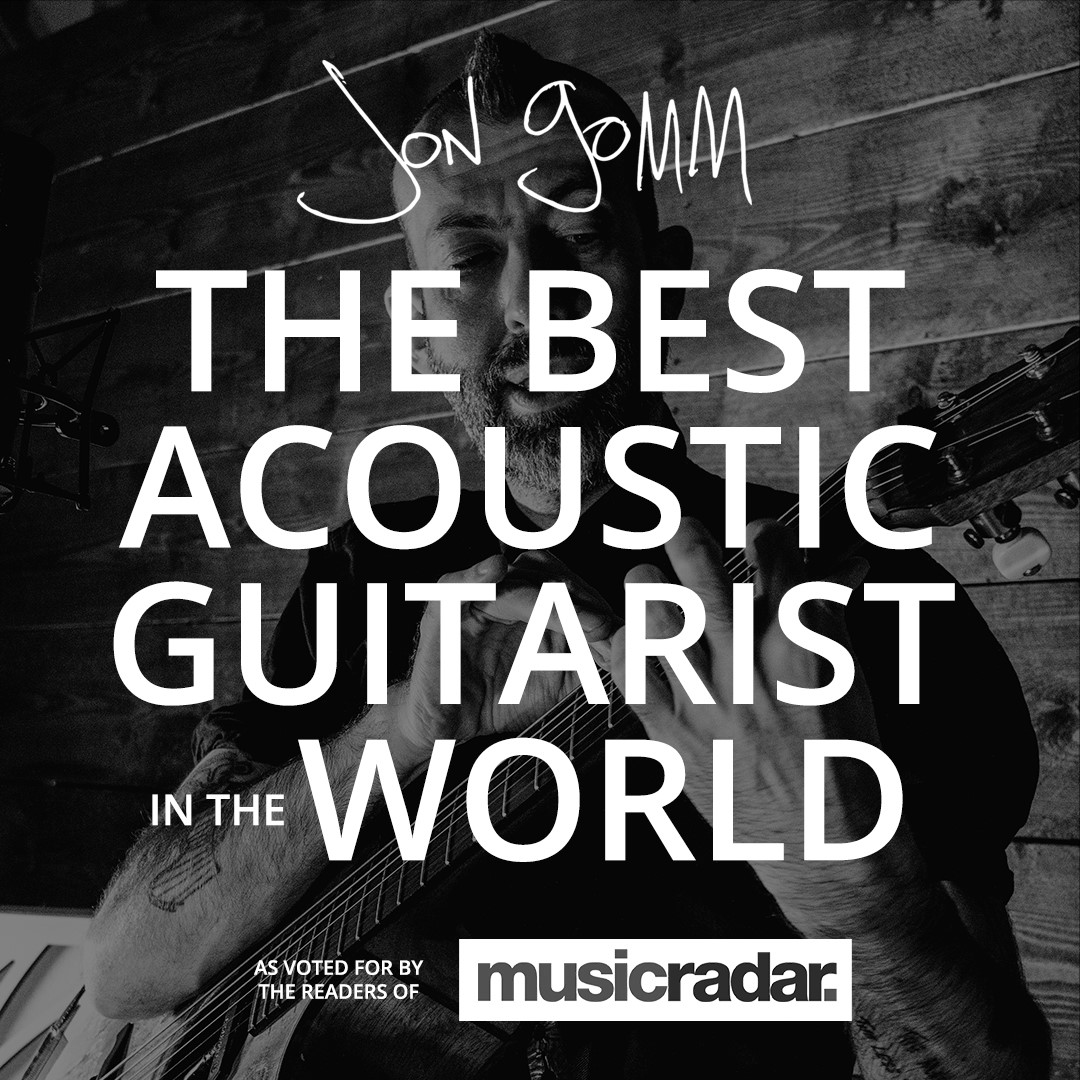 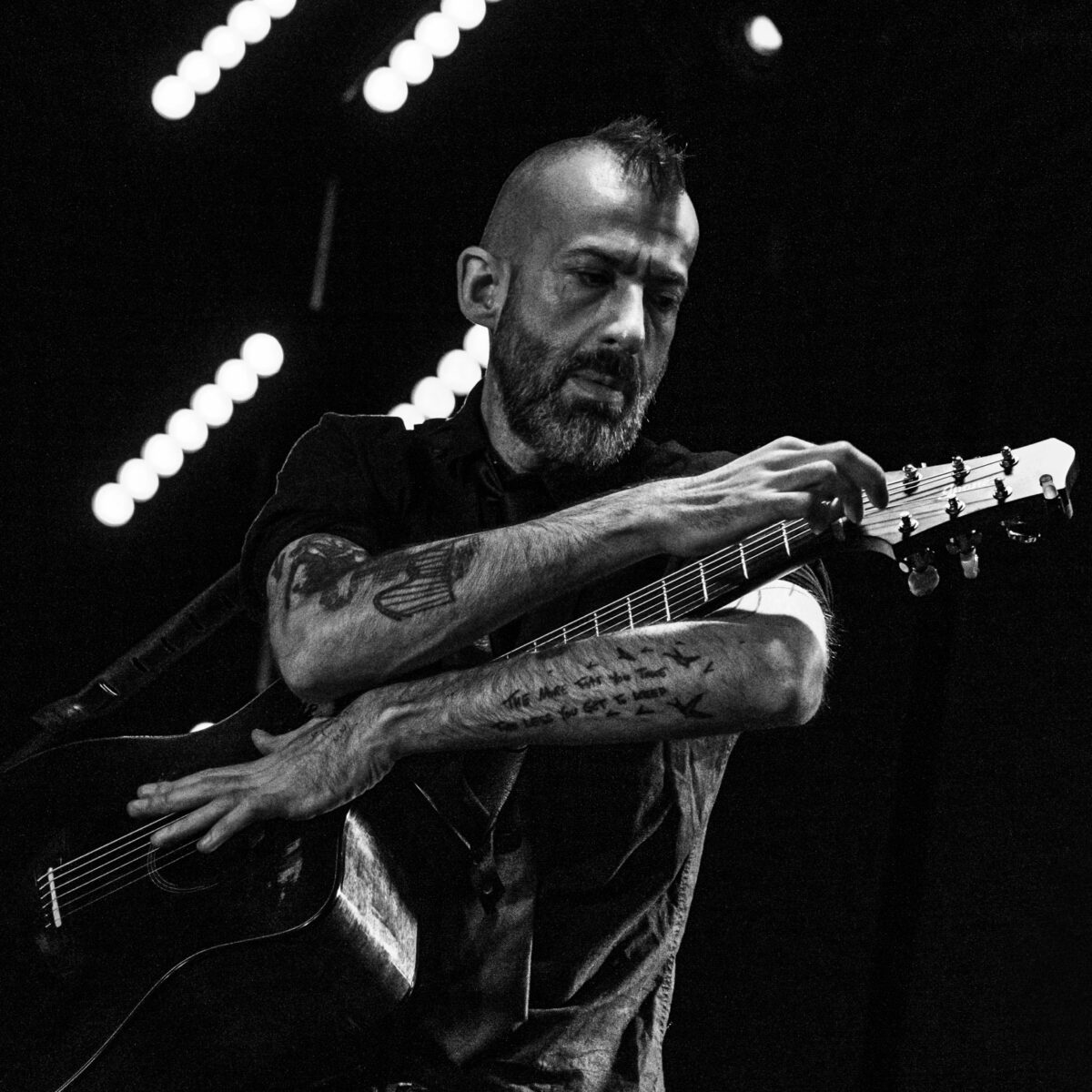 Jon Gomm is a singer-songwriter and acoustic solo performer based in Yorkshire, UK, known for his once-seen-never-forgotten virtuoso guitar style. This involves slapping, tapping and retuning as he plays, producing a huge, multi-layered sound filled with bass, drums and near-orchestral depth and complexity, all from a single guitar.

His songs are often deeply emotive, whether with or without his soft, affecting voice. And his live performances are intimate and powerful, but always punctured by his natural North Of England wit and self-deprecation.

Jon is also a passionate advocate for mental health and neuro-diversity.

Gomm first laid his hands on a guitar at the age of two (actually it was a ukulele – his parents couldn’t find a guitar small enough). Nowadays, Jon tours worldwide, and while still a fiercely independent artist, he defied the odds to sell thousands of albums and tour countries across Europe, North and South America, Australia, Asia and Africa.

“Jon was FANTASTIC! He was a pleasure to host and his performance was unreal” – Ards Guitar Festival.

Suddenly being catapulted from cult obscurity to mainstream acceptance has been a strange experience for someone so devoted to his craft, and Jon is an unlikely star and remains very much true to his roots in the acoustic circuit of the North of England.

His live shows combine deeply personal, emotive performances and a natural wit, with a once seen, never forgotten two-handed guitar style, both physical and complex, producing sounds people can barely believe are coming from a humble acoustic guitar.

His debut CD Hypertension has sold over 50,000 copies at the time of writing, and his second CD Don’t Panic sold out within 3 days of appearing on Amazon. His videos are watched tens of thousands of times within minutes of appearing on Youtube, and in 2021 he was voted ‘The Best Acoustic Guitarist In The World’ by the readers of Music Radar Magazine.

“Hands down the most amazing guitarist I have ever seen!” – Tommy Lee (Motley Crue)

“Every single member of the audience fell into reverential silence, mesmerised by the man on the stage baring his soul with such power and authenticity. The self-effacing brilliance with which he creates a uniquely rich and layered texture of sounds is breathtaking.” – Qmunicate magazine (UK) 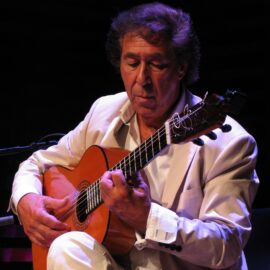 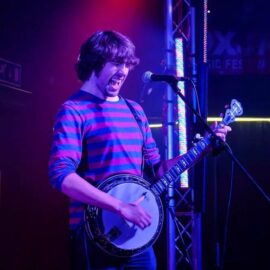