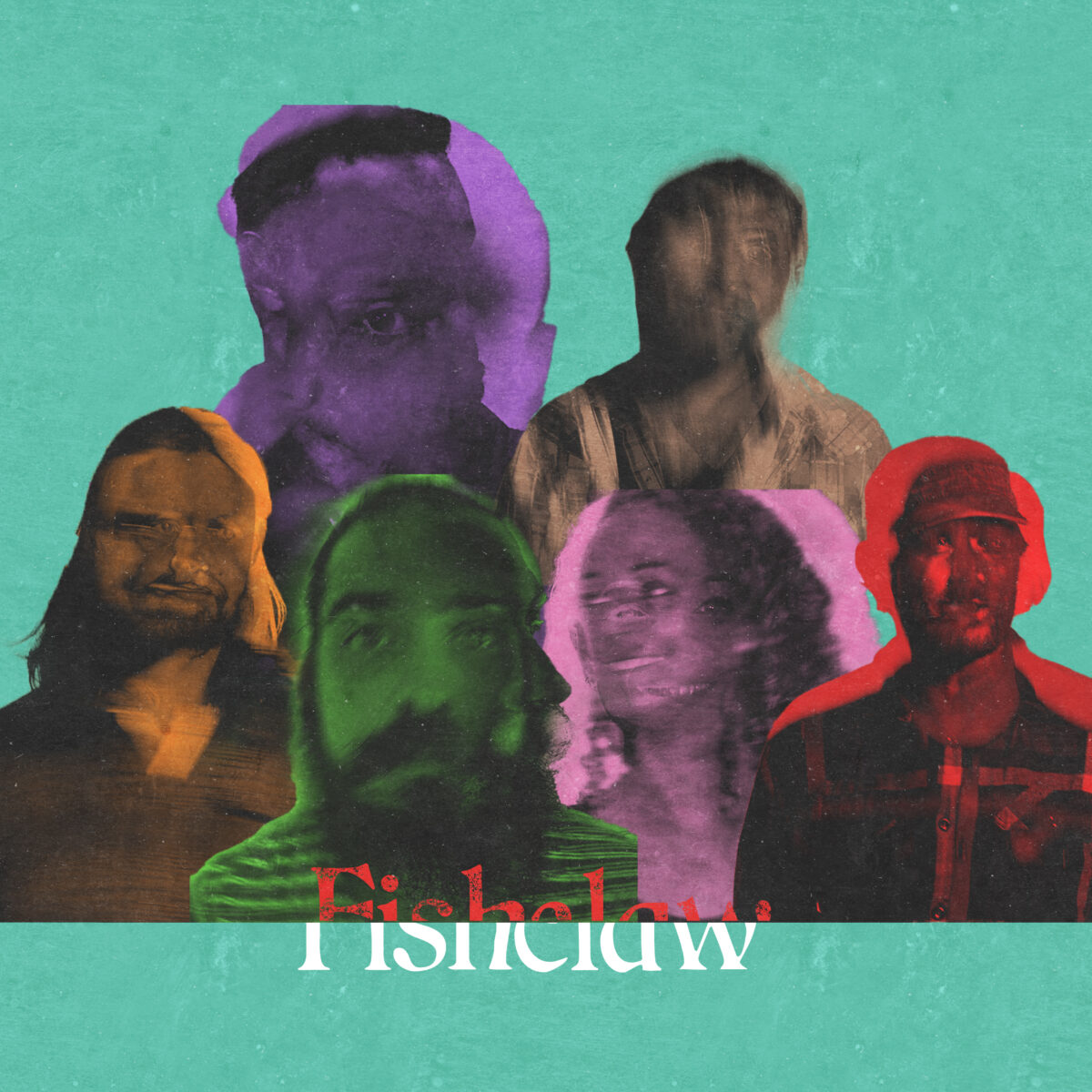 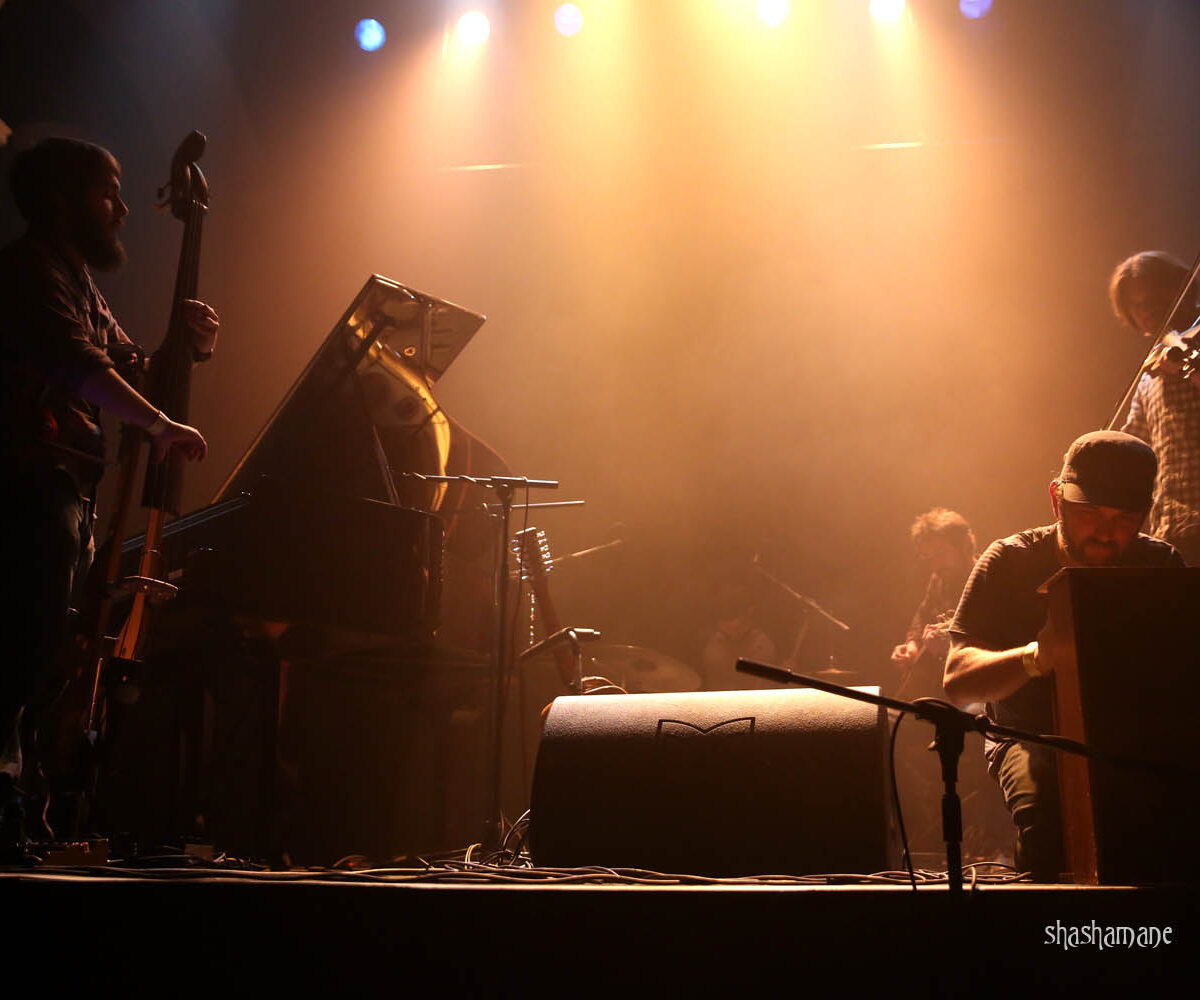 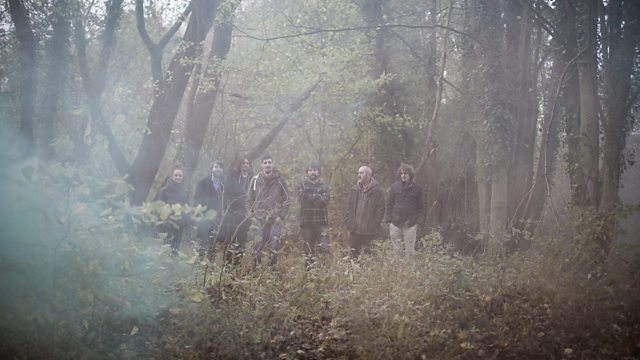 Fishclaw occupy a dark corner of folk music that is hidden in back alleys and backwaters. It revels in not caring about what is fashionable and instead treads a path that follows unexplored senses. It embraces the powerful possibilities of rhythms and sounds to merge and build, inducing trance-like and hypnotic effects in those who hear it. It looks at folk music with fresh eyes, without preconception and helps it’s audience to do the same. This is the world of Fishclaw. Part folk, part techno they offer a sensual feast that is simply breath-taking.

Fishclaw is a band of highly skilled musicians who have congregated together from South Suffolk and North Essex, calling Colchester their home town. Each having previously worked in different genres from folk, rock, hip hop, jazz to blues and electronic music the combination of each member bringing their own approach and history is what produces such a strikingly original sound. Word of mouth and airplay on local and national radio, such as BBC’s 6 Music, has helped to build a following for their extremely highly regarded live shows.

From dark soundscapes to seriously hi-tempo tunes Fishclaw create music that, whilst folk at its core, isn’t afraid to move into whatever realm the band chooses at any given moment.

“Fishclaw are a joy to behold – their music sucks you in and makes anything else you are doing irrelevant.”
– Richard Haugh, BBC Introducing 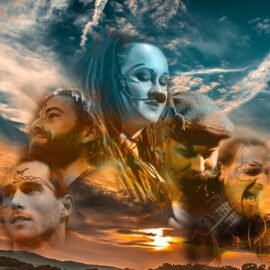 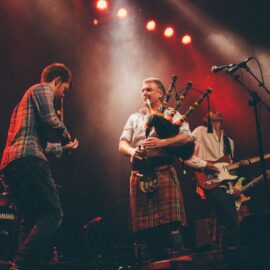