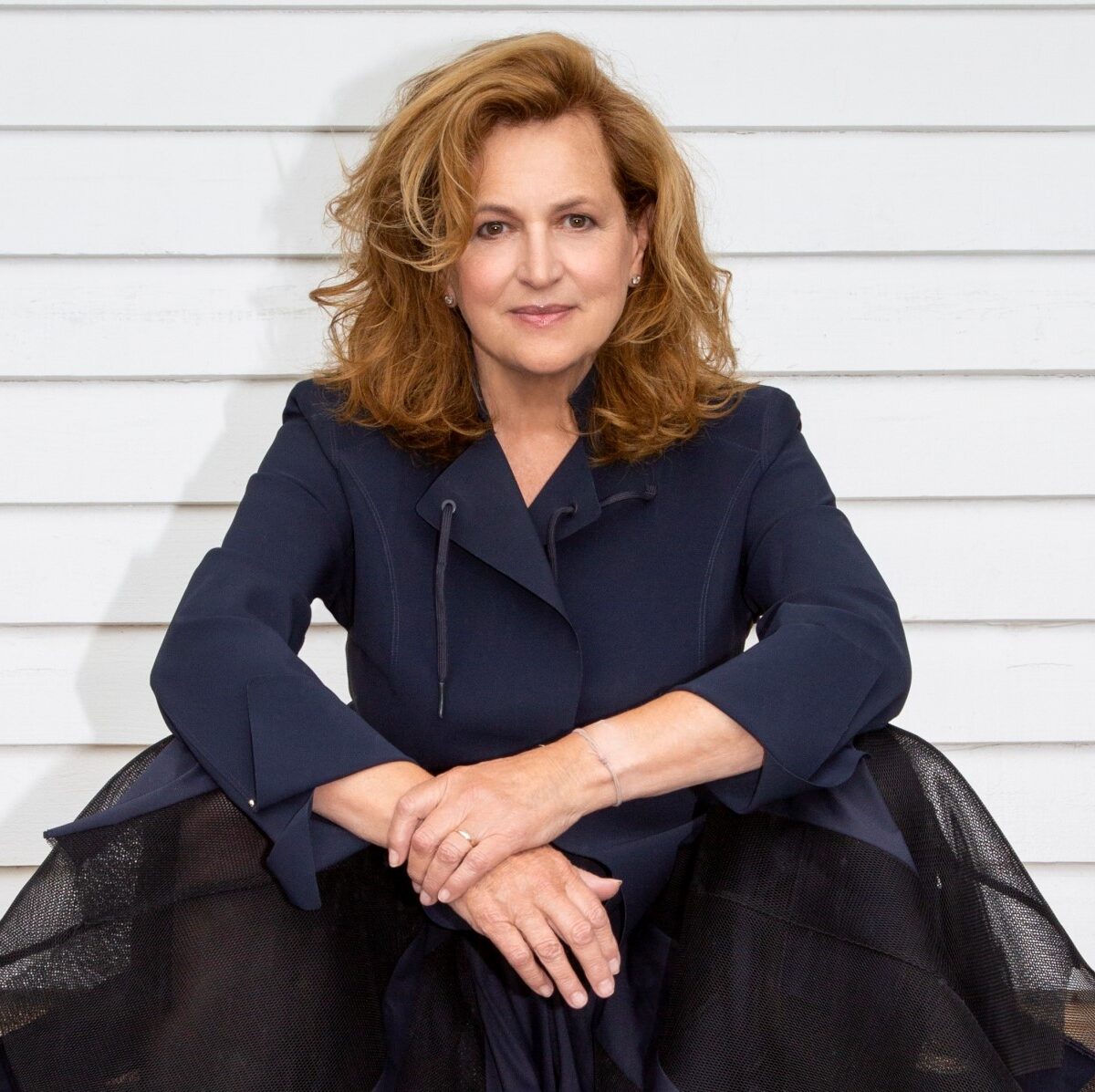 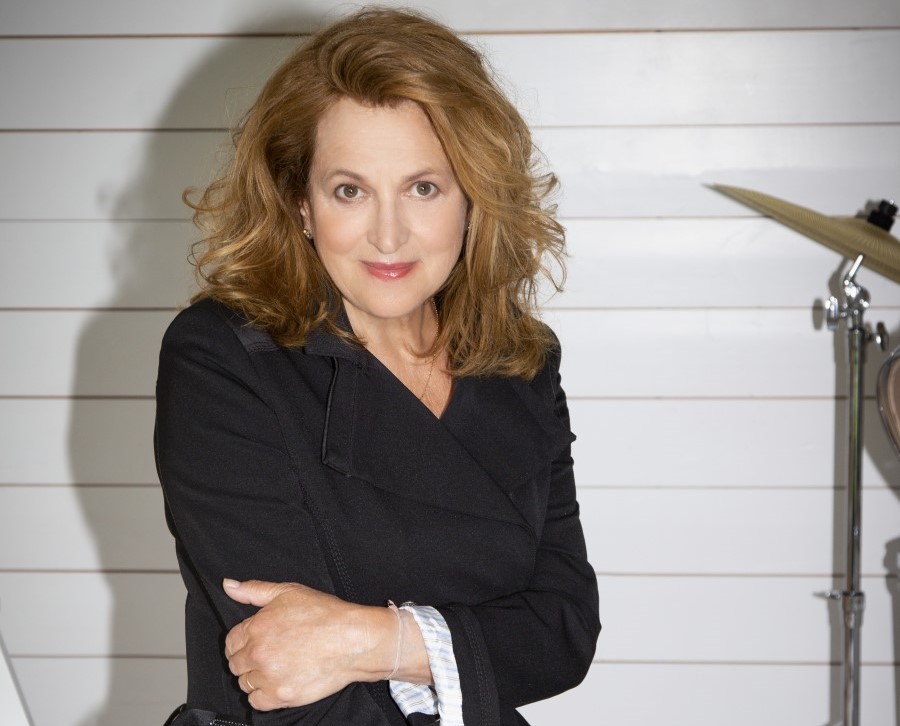 In this special acoustic performance Barbara Dickson and her pianist Nick Holland explore her catalogue of songs at an intimate level. The pair let the words and melodies take ‘centre stage’ as they perform a wonderful range of material drawing on Barbara’s folk roots, contemporary greats, and some of her classic hits.

Emerging from the Scottish folk scene of the late 1960’s Barbara had enjoyed mainstream chart success with hits including ‘Answer Me’, ‘Another Suitcase in Another Hall’, ‘Caravan’ and the million-selling number one single, ‘I Know Him So Well’.  As Scotland’s best-selling female album artist she has earned 6 platinum, 11 gold and 7 silver albums and cemented her status as one of the UK’s best-loved performers . Her stage career has included the roles of the original Mrs Johnstone in Willy Russell’s long-running musical, ‘Blood Brothers’ and as Viv Nicholson in ‘Spend Spend Spend,’ both of which have won her an Olivier award for ‘Best Actress’. Barbara was awarded an O.B.E. by Her Majesty the Queen in the 2002 New Year’s Honours for her services to music and drama and she continues to record and to play to sold-out audiences.

Nick Holland joined Barbara’s touring band in the mid 2000’s playing keyboards and adding vocals on her ‘Full Circle’ album, the first to feature the style of music she now performs. Barbara and Nick recently started working as a ‘duo’ where she plays guitar and piano, and Nick on keyboards –and adding harmonies to Barbara’s own wonderful vocals. They have performed this way in numerous venues including Cathedrals, festivals and theatres and developed an intimate rapport with each other and the audience. “It’s a different experience to working with the bigger band” says Barbara, “but just as enjoyable and gives the music breathing space”