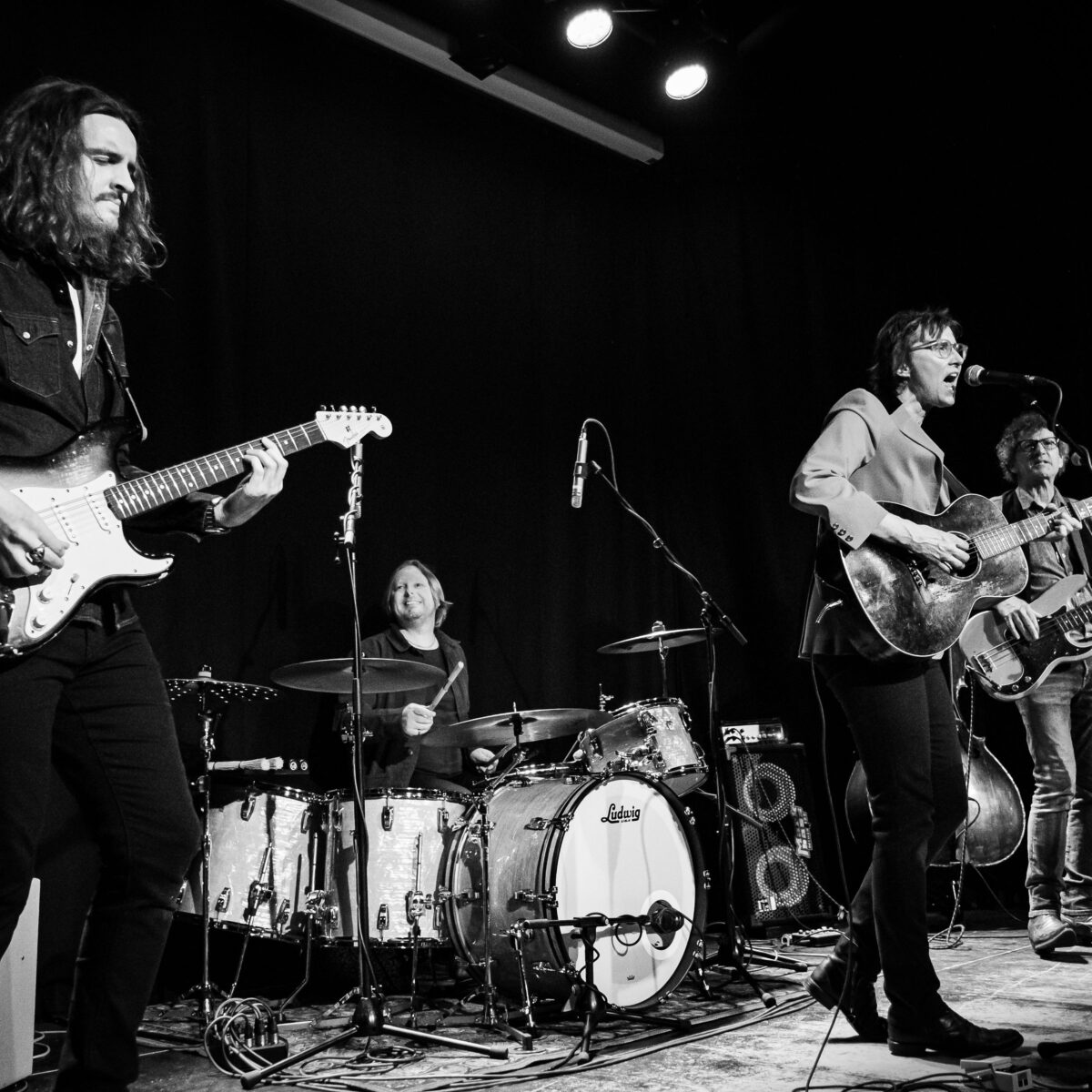 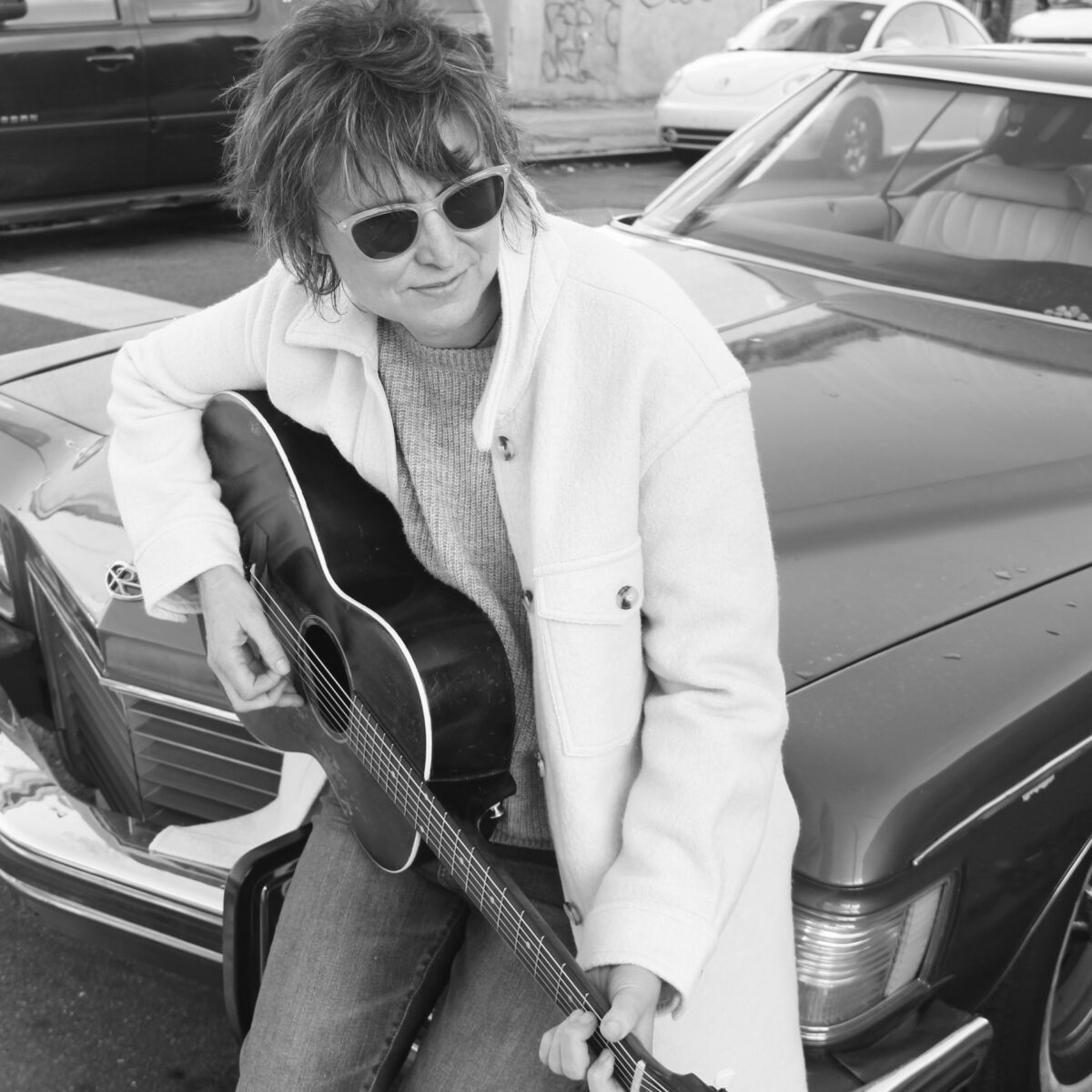 “Unbridled, raucous … beautiful. Get yourselves along to a show. You’ll love it!”
~ At The Barrier

Annie Keating writes and sings like a woman who knows deep down that heartache is the price of hope, and she can make us believe – in that way that only the best artists can – that all of it is worth the cost. Over the years, she’s been compared with great artists ranging from Lucinda Williams to John Prine but now, in 2022, Keating has found a UK band that takes her talent to a whole new level through undeniably great live shows that deliver unbridled, raucous joy and an infectious sound.

Following the success of her eighth full-length album, 2021’s Bristol County Tides, Keating will bring this full band tour de force to a run of fall ’22 England/Ireland shows, along with an unreleased limited-edition EP of brand new songs only available to fans on the tour.

Keating has brought together some of the UK’s finest players for this tour, including Scott Warman, Joe Coombs and Jamie Dawson.

The Annie Keating Band had its brilliant debut run in April of 2022, meeting audiences with a tremendous sound, energy, connectivity, talent and joy.

Scott Warman inspires on both the double and electric bass (depending on the song he moves effortlessly between the two) as well as tasty backing vocals). His experience shines through (he has toured the UK, Europe and USA with many international acts over the years and appeared on legendary broadcaster Bob Harris’s recent charity release of Stand By Me alongside the likes of Mark Knopfler and Rosanne Cash.

Last but certainly not least, the Annie Keating band features rocker Jamie Dawson on drums; he’s also a regular player on the Americana scene (a member of the Dreaming Spires and Steady Habits bands) as well as playing and recording with artists like Speedbuggy USA.

“Keating is building the reputation her talent deserves.”