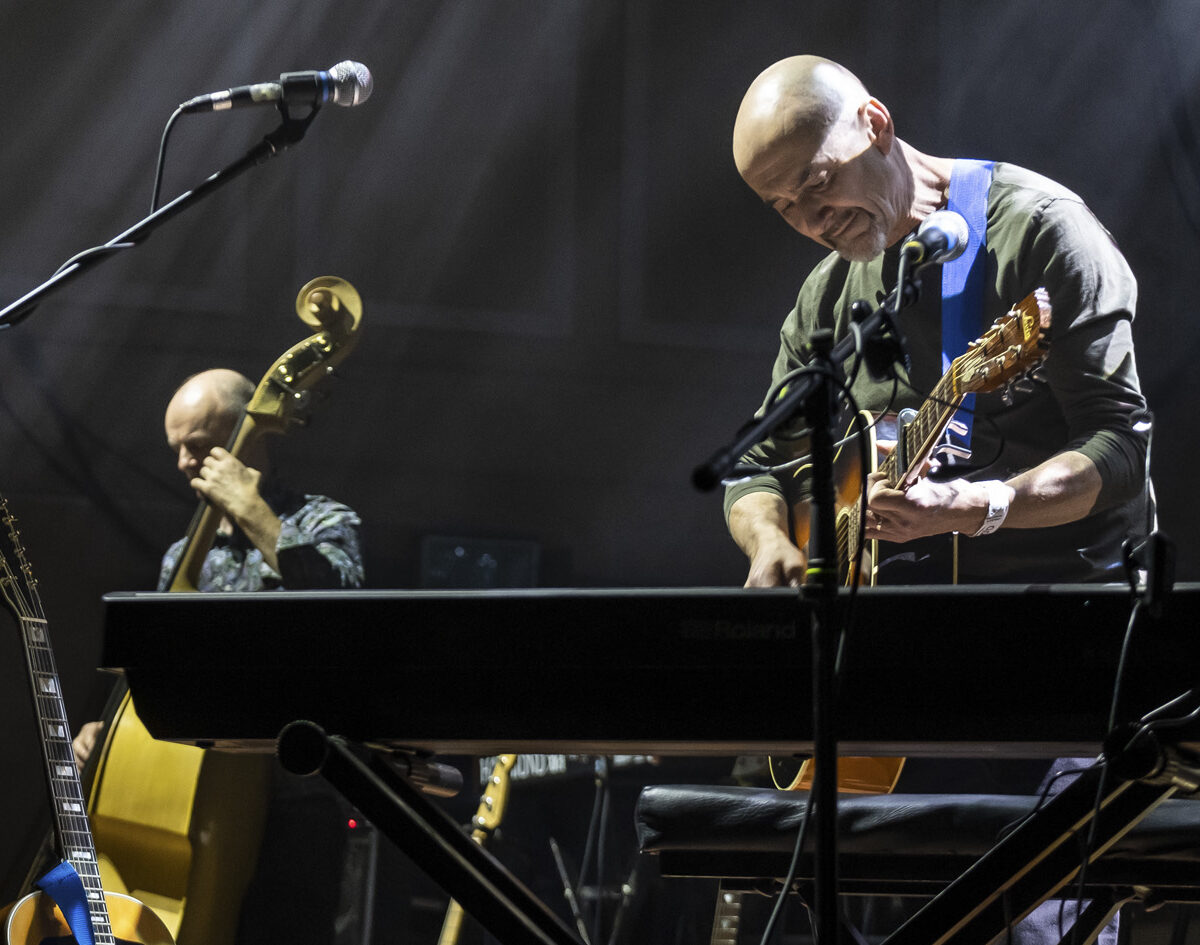 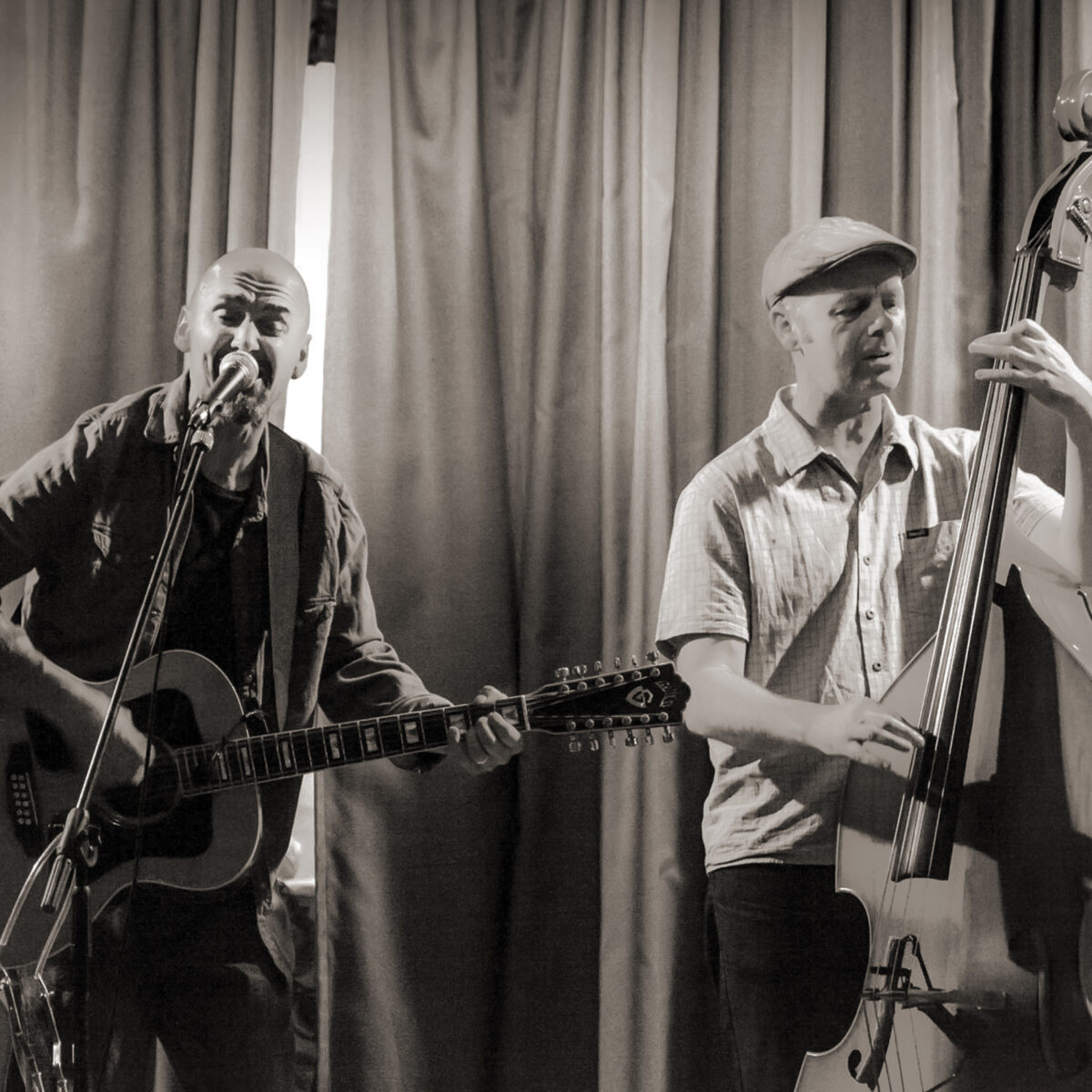 A performance of familiar and lost songs written by Alan Hull, performed by Dave Hull Denholm & Ian Thomson of Lindisfarne.

Nearly 30 years on from the untimely passing of the great Alan Hull, his legacy of songs and poetry has stood the test of time and remains an important part of our national culture and heritage. His music inspired a generation of songwriters from Elvis Costello to Noel Gallagher to Sam Fender, and continues to influence young writers and musicians today.

His son-in-law, Dave Hull-Denholm, gained a unique insight into the music and the mind of Alan while working as his sideman for 2 years or so before his death, as well as his time as a member of Lindisfarne where he has taken over the bulk of the singing role and brings to the stage a poignant and genuine delivery of the songs.

With the addition of Lindisfarne bass player Ian Thomson the songs retain their essence and purity in a stripped-down form delivered with honesty and unparalleled musicality.

Dave and Ian have worked up a sizeable repertoire including many of the classics and some recently discovered pre-Lindisfarne songs, which can be found on their album “Some Other Time”. 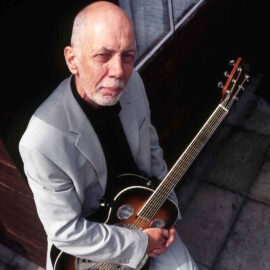 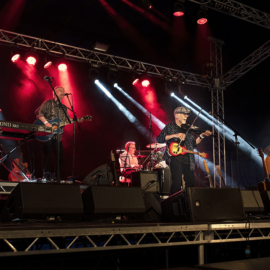